KUCHING: Police have arrested a suspect believed to be involved in a recent robbery case at Jalan Tupong on July 16.

The police, on Friday, received a report from a 59-year-old man stating that he was robbed of his belongings worth RM13,000 around 1.40pm at Jalan Tupong.

“Within 48 hours of the report, a Kuching Criminal Investigation Department (CID) team led by Insp Muhamad Rizal, managed to locate and arrest the 23-year-old robber.

“Aside from that, interrogations also led to the seizure of case items such as the suspect’s clothes, mobile phone, cash, helmet and motorcycle used during the crime,” he said.

Background checks found that the suspect had four past records relating to fraud cases under Section 420 of the Penal Code.

Ahsmon said the suspect was now remanded for seven days to facilitate investigations under Section 392 of the Penal Code.

The Section provides for a jail term up to 14 years and fines or whipping. 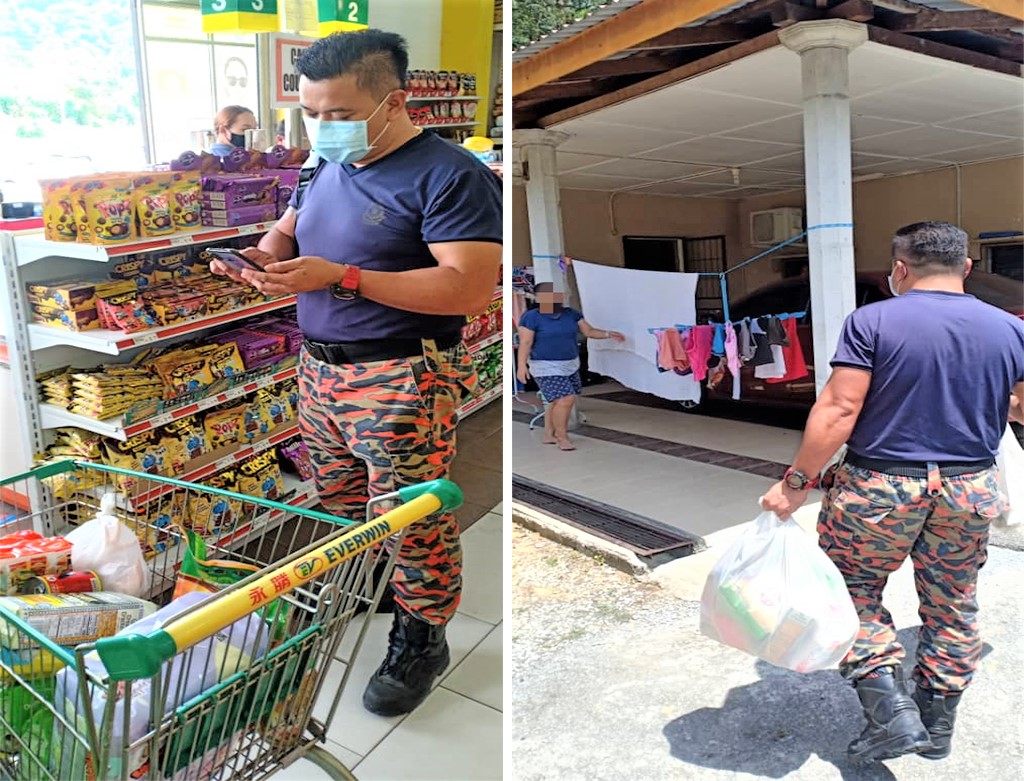