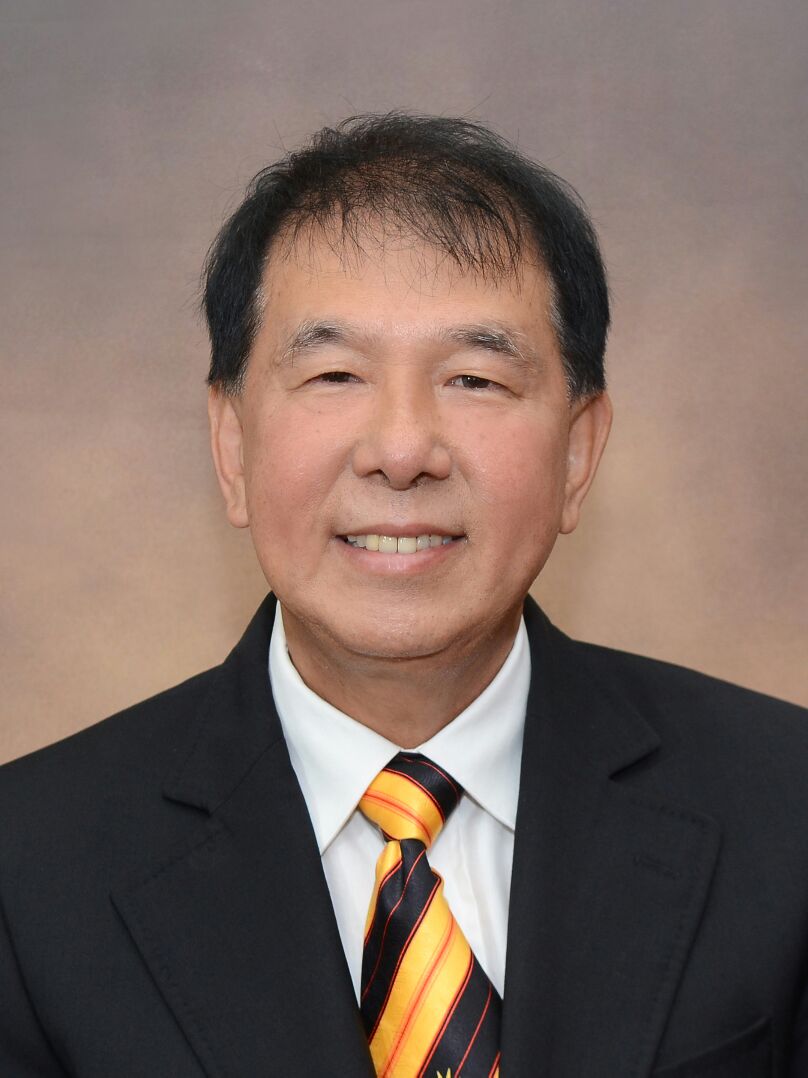 To him it is most welcomed as it would help ease traffic woes and reduce the financial burden of the low income group.

He pointed out that inadequate infrastructure for public transportation coupled with the growing number of vehicles on the roads has caused serious traffic congestions.

“I stated it in the DUN sitting in November that as Sarawak develops and prospers, especially the cities, public transportation will become a necessity to mitigate having too many cars on the road that create traffic jams,” he said.

He was glad that the Chief Minister also shared the same idea that the Sarawak government should provide free bus services in order to encourage the usage of public buses while developing other means of public transportation systems such as the LRT for the people living in major towns and cities such as Kuching, Miri, Sibu and Bintulu.

While calling it a people-centric policy which will help many low income people by reducing their financial burdens, he also hoped that the Chief Minister would also consider school bus operators as over the years they have been badly affected by rising fuel prices.

“A simple form of financial assistance to them will go a long way. After all they are providing a much-needed service of transporting our students to and from their schools safely,” he said.

Ting believed that in future Sarawak will soon have buses that run on water, which is what Johari is pushing very hard for.

admin33
I am a web developer who is working as a freelancer. I am living in Saigon, a crowded city of Vietnam. I am promoting for http://sneeit.com
View All Posts by Author
Unimas medical students appreciative of scholarships
Previous Post
RM100 mil scholarships for 200 medical students