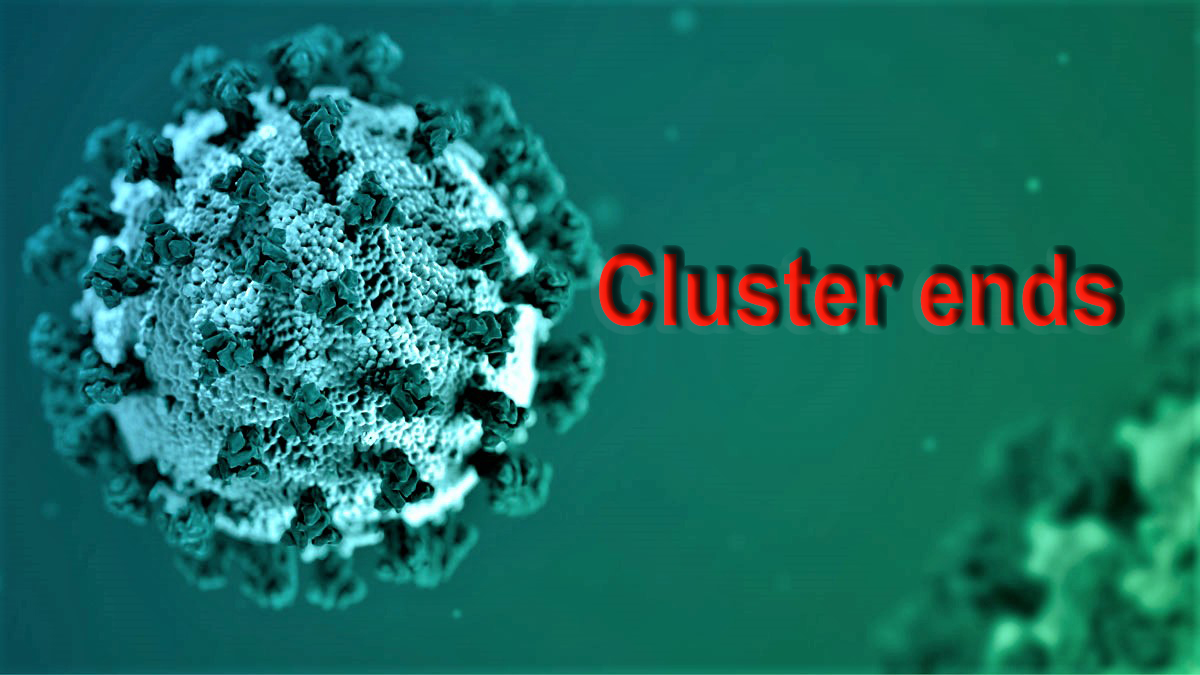 The committee said the first death, aged 75 from Kuching, was tested positive for the virus on July 20 and passed away at the Sarawak General Hospital (SGH).

He was reported to have comorbidities of high blood pressure and chronic lung disease.

On the second death, the committee said the 90-year-old man from Miri was tested positive for the coronavirus on July 19. He had high blood pressure as well as heart disease and passed away at Miri Hospital.

With the two additional deaths reported, Sarawak now has recorded a total of 455 deaths due to Covid-19.

Meanwhile, the committee also said there is no new emergence of Covid-19 cluster as of July 24.

It also declared an end to one cluster, namely the Pekan Tatau Baru Cluster in Tatau that emerged on June 11 after no new local transmission cases involving this cluster were reported in the last 28 days.

To date, there are still 90 active clusters, of which six clusters saw an increase in cases yesterday, the committee noted.

Pursue our rights with vigour 0