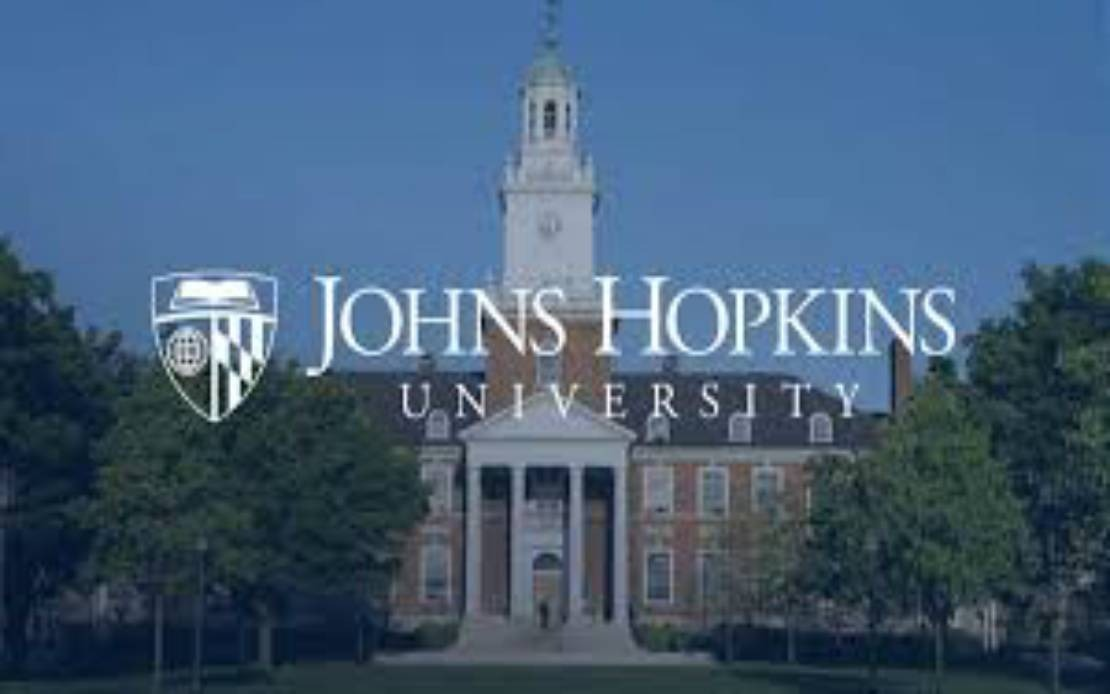 WASHINGTON: More than 1,000 people in the US have died from the novel coronavirus so far, reaching a four-digit figure for the first t

WASHINGTON: More than 1,000 people in the US have died from the novel coronavirus so far, reaching a four-digit figure for the first time, reported Anadolu Agency.

According to data compiled by Johns Hopkins University, there are now 1,031 deaths and the country has the third-highest number of confirmed cases at 68,572.

The first death from the disease, or Covid-19, was reported in Washington state on March 1.

On Tuesday, an official from the World Health Organisation (WHO) said the US could become the epicentre of the virus after a “very large acceleration” in the number of cases.

“We are now seeing a very large acceleration in cases in the US, so it does have that potential,” said WHO spokeswoman Margaret Harris.

According to the figures, New York has the most fatalities of any state at 311. Washington state has reported 100 and New Jersey 44, respectively.

Since emerging in Wuhan, China, last December, the virus has spread to at least 172 countries and regions.