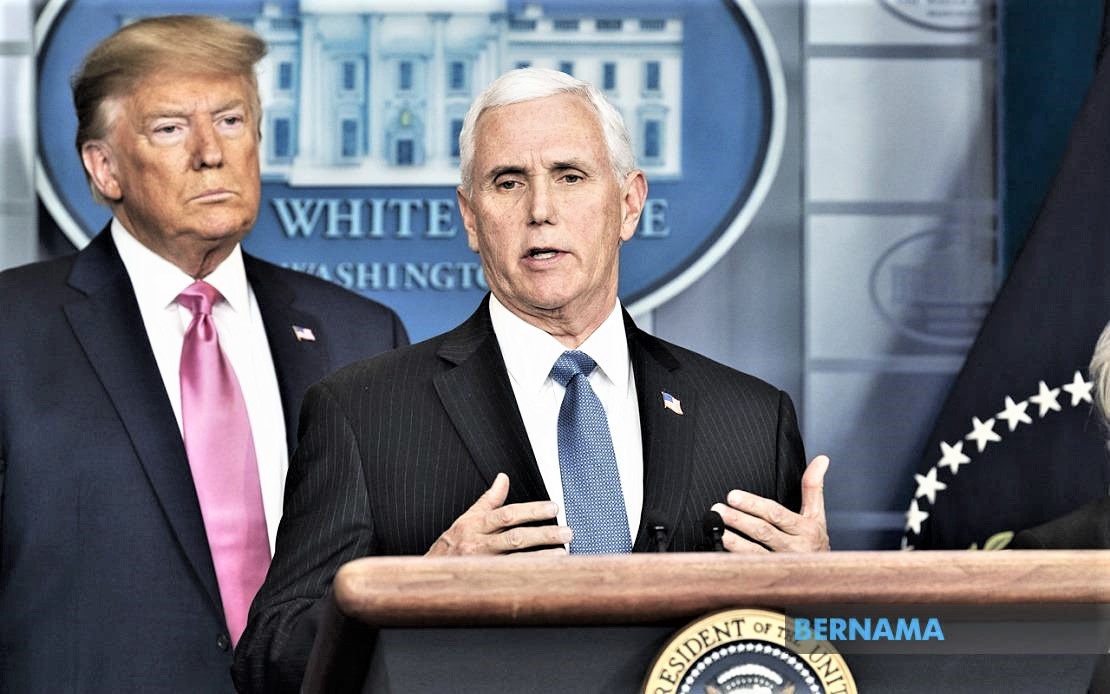 WASHINGTON: The Democratic-controlled House of Representatives passed a resolution urging US Vice President Mike Pence to invoke Section 4 of the 25th Amendment to remove President Donald Trump from office for his role in the Capitol Hill riots, despite the fact the vice president ahead of the vote warned the move would set a terrible precedent, reported Sputnik news agency.

The House passed the measure by a 220 to 205 vote on Tuesday. The legislation asks Pence to assume the role of acting president after declaring that Trump is “unable to successfully discharge the duties and powers of his office”.

Pence, in a letter to House Speaker Nancy Pelosi shortly ahead of the vote, said invoking the 25th Amendment would set a terrible precedent and divide the country. In light of Pence’s response, the House will push forward with the impeachment process on Wednesday. – Bernama