BINTULU: Recipients of minor rural project (MRP) grants are advised to make the best use of their funds.

At the same time funds given must be used wisely and accordingly.

Assistant Minister in the Chief Minister’s Department (Native Laws and Customs) Datuk John Sikie Tayai said the grant should only be used for the benefit of the local community and not be misused for any other personal purposes.

He added that the MRP grant cannot be used for other matters other than as applied. For example, if the fund application is for repairing or upgrading longhouses and so on, the approved fund must be used for such purposes.

Sikie said this at a brief ceremony to hand over MRP checks to four Village Development and Security Committees (JKKKs) in the Nanga Tau area for the Kakus constituency at Rumah Jan Jelian, Ulu Sungai Tau, Anap, on Saturday.

Besides Rumah Jan JKKK, the other three recipients were Rumah Gansa JKKK, Rumah Satan JKKK, and Rumah Dilang JKKK. They benefited from the fund amounting to a total of RM65,000.

The Kakus assemblyman also reminded the recipients to share the news of every allocation received to the relevant parties for the common good.

“Householders or JKKK members who receive MRP grants should inform the longhouse residents as well as the members involved,” he said.

This, he said, was to avoid any inconvenience, adding that there were many community leaders (tuai rumah) who did not inform the residents of their longhouses about receiving the MRP grants.

Penghulu Micheal Agul was among those present. 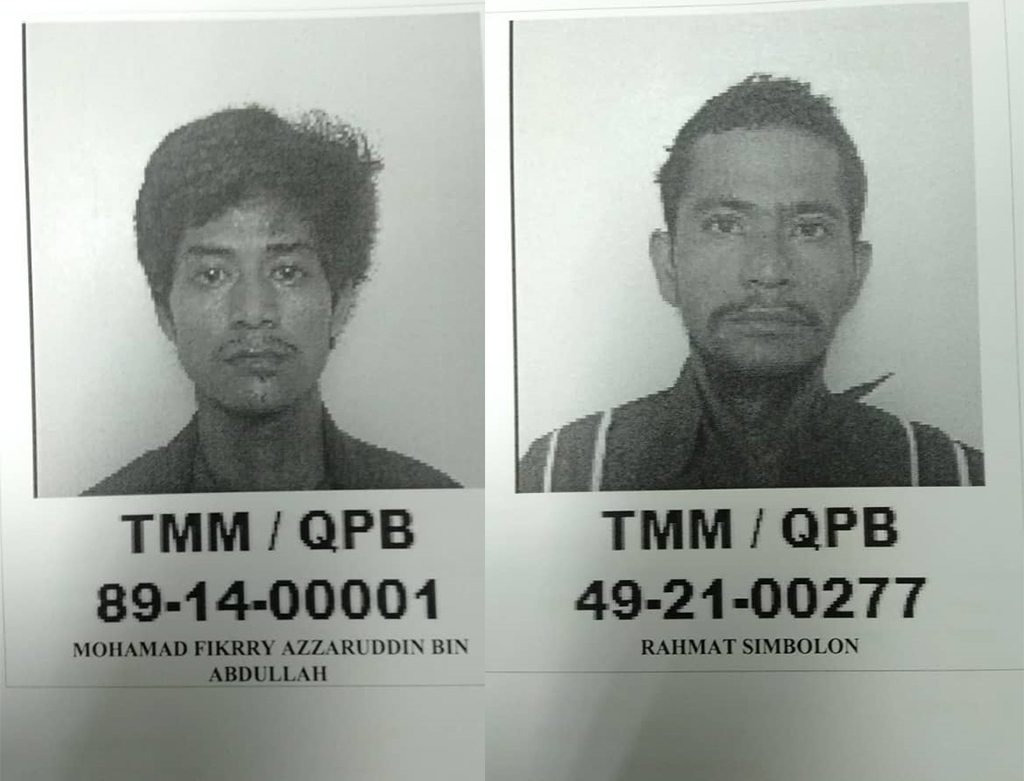 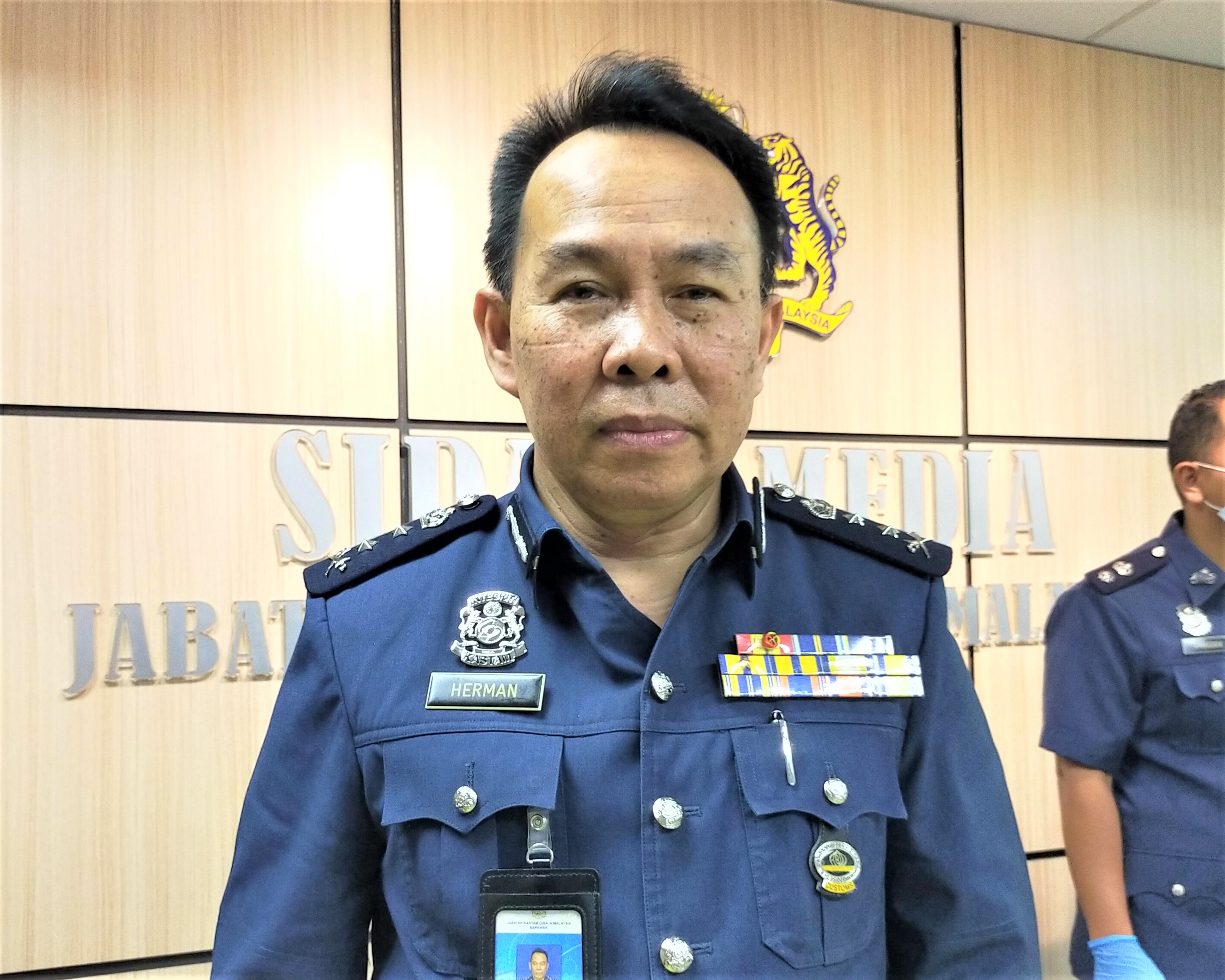