KUCHING: Gen Z is the generation which will reach adulthood in the second decade of the 21st century and they are dubbed as digital natives, having grown up with access to the Internet and digital technology.

Thanks to exposure from a very young age, Gen Z members have a wide variety of choices when it comes to spending their monthly allowances.

According to research by McKinsey & Co, by 2020, Gen Z would account for 40 percent of global consumers.

This is mainly due to the Gen Zs being the most coveted consumers – they are more willing to pay a premium price just for breakfast, lunch and dinner.

They love to seek out portable and easy-to-prepare food while at the same time healthier.

Other than that, most have a penchant for home-cooked food over processed meals and they would rather spend their cash on a traditional stove than a microwave.

Meanwhile, a Piper Jaffray’s teenager spending survey found that the Gen Z’s favourite places to dine and hang out with friends are mostly places like Starbucks.

And their favourite brands for clothes are Nike, Forever 21, H&M and Shein.

Despite their favourite clothing brands related to sports, the majority of Gen Zs are actually less active in sports, preferring online games.

The Piper Jaffray’s survey also concluded that Gen Z accounted for an estimated 2.6 billion of the world’s buyers and their influence over their parent’s household spending was measured at 93 per cent.

Therefore, it is not surprising that their monthly spending is high even if they are still students.

New Sarawak Tribune spoke to four members of the Gen Z who are studying at various local universities here:

Viviana Lin Winston, 22, a mass communication student at Limkokwing Institute, said her expenses depended heavily on how often she goes out.

“I’ll save more if I spent more time at home,” said the full-time model and former beauty queen.

Despite staying with her parents, she said she spent roughly about RM1,800 a month.

“The bulk of my expenses is on food – about RM1,000 a month because I love to eat outside. The rest is on my personal expenses, transportation and telecommunication bills.

“I’m fortunate that I’m staying with my parents and I don’t have to pay rent or utility bills…though sometimes I help to chip in whenever I have extra money.”

Hisham Lee, 20, another mass communication student at Limkokwing Institute, said on average, his monthly expenditure was about RM800 a month.

“As a full-time student, I have to be smart and creative on how to find side incomes while I’m still in my university life.”

Lee said there were times he would spend less than RM500 a month.

He said this happened when he reduced eating out whenever he did not have physical classes, saving also on transportation.

Dayang Arifah, 22, who is pursuing information management at UiTM Rembau, Negeri Sembilan, said on average, she spent about RM650 a month.

Currently doing her courses from home due to the Covid-19 pandemic, she said her expenses covered food, personal expenses and telecommunications.

She said her monthly expenses depended heavily on the types of food she consumed and how often she had to eat out.

“I tend to spend more if I eat outside, especially if I were to spoil myself by going to expensive cafes and restaurants where I can spend about a RM100 a day. But I don’t do it often, maybe only twice a month.”

Dayang Arifah said she would spend more in Rembau because most of the time she had to eat out as she was renting a dorm-style room.

“I only manage to cut down if I decide to reduce eating out and spend most of the days eating at home. Normally, I try to eat out only once a month.”

In a nutshell, Gen Zs spend their money mostly on food, personal expenses, public transportation while the rest on entertainment. 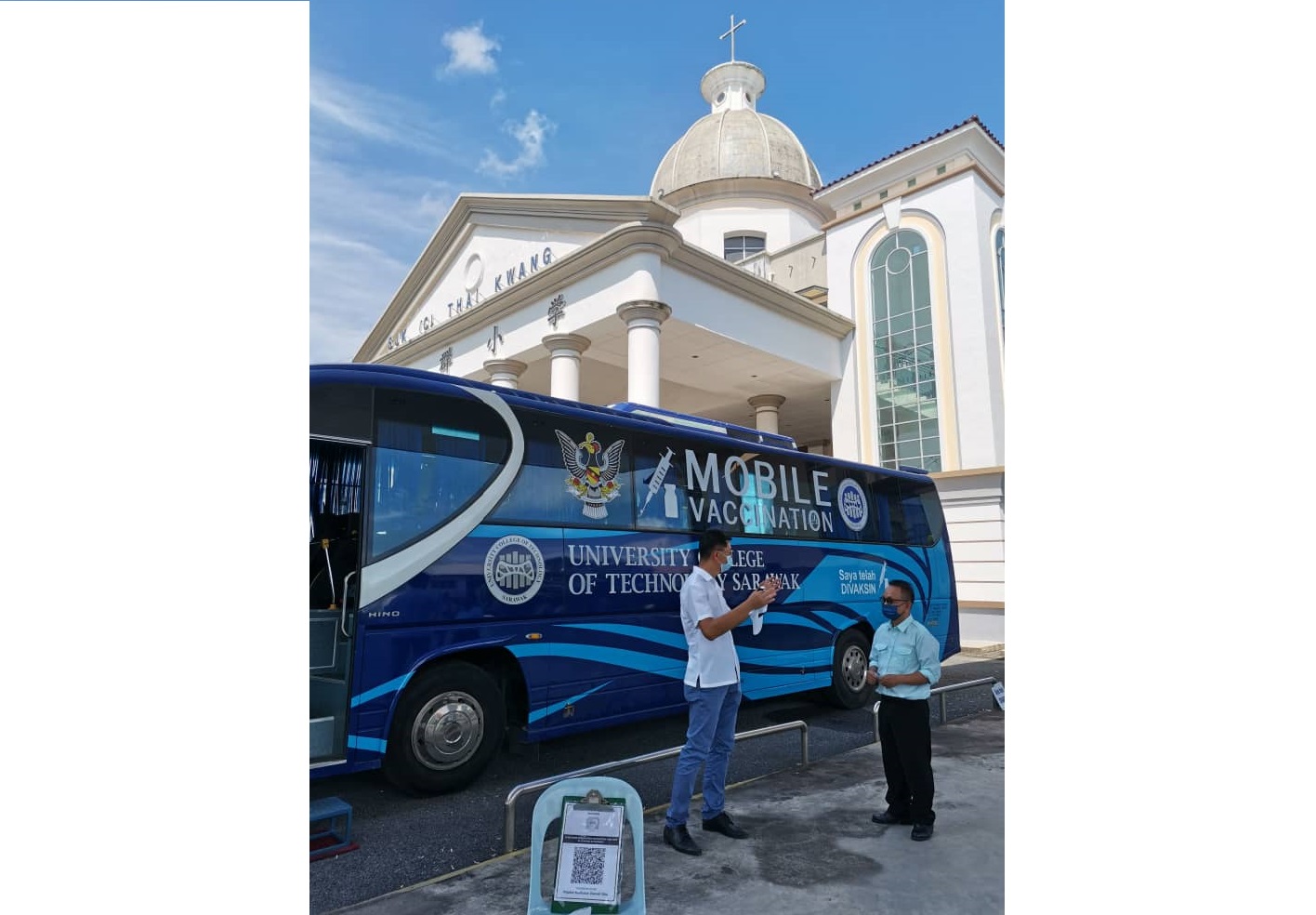