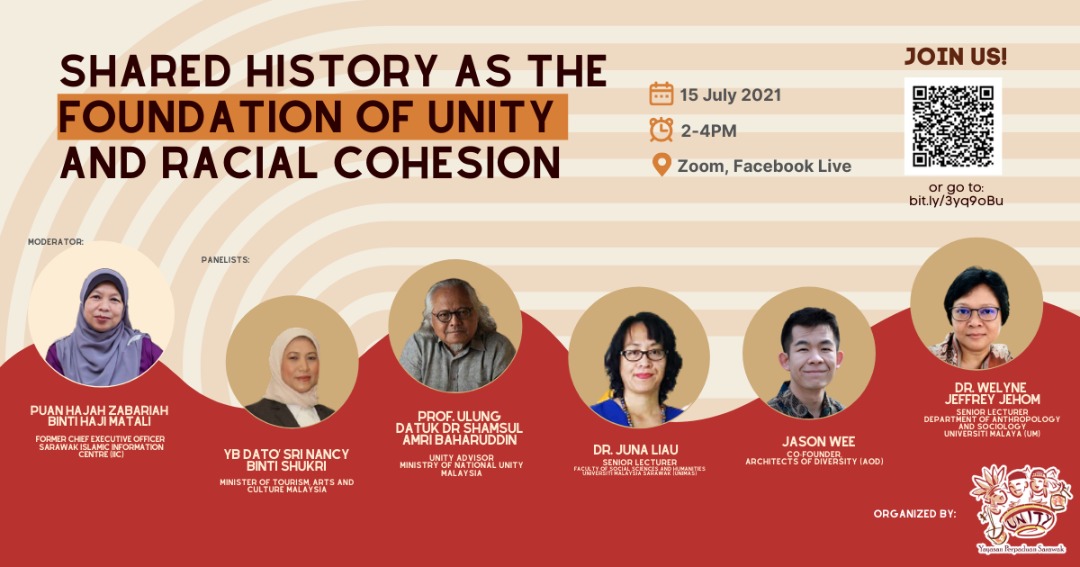 What makes a good political leader?

“A leader must speak for and represent the people of Sarawak, and not only for any particular race. This makes Sarawak an attractive place for people to learn about living in a community of different races and religions.”

She said this during a webinar entitled ‘Shared History as the Foundation of Unity and Racial Cohesion’ organised by Yayasan Perpaduan Sarawak (YPS) today.

Nancy said political leaders also played a critical role in ensuring the continuity of the cultural practices in Sarawak. However, she admitted that this was indeed very challenging.

“Politics in Sarawak is very delicate. If not handled well, there will be various factions among the society,” she explained.

She noted that to this day, villagers lived very peaceful and harmonious lives. She pointed out that some of the Dayaks, such as the Ibans, still lived in longhouses and practised a communal community as opposed to individual lifestyle.

“For this reason, as a politician myself, I have to learn and understand the cultures of various ethnic groups in my constituency,” said the Batang Sadong MP.

Elaborating further on the role of political leaders and community leaders, she said they must never lose sight of their culture as well.

“Every member of the society is encouraged to play their part in bringing the people, especially the younger generation, together,” said Nancy.

She added that leaders must also have the political will to transform the country’s education system, prioritising education and bringing education into the rural areas.

“Besides this, we also need the right kind of person who can interact with people on the ground.

“We need the right kind of people to explain to the community about government initiatives, as well as aspire and convert their aspirations into good government policies.

“The government, on the other hand, need to develop basic infrastructures, create opportunities for people to increase their income, and eventually eradicate poverty,” she said.