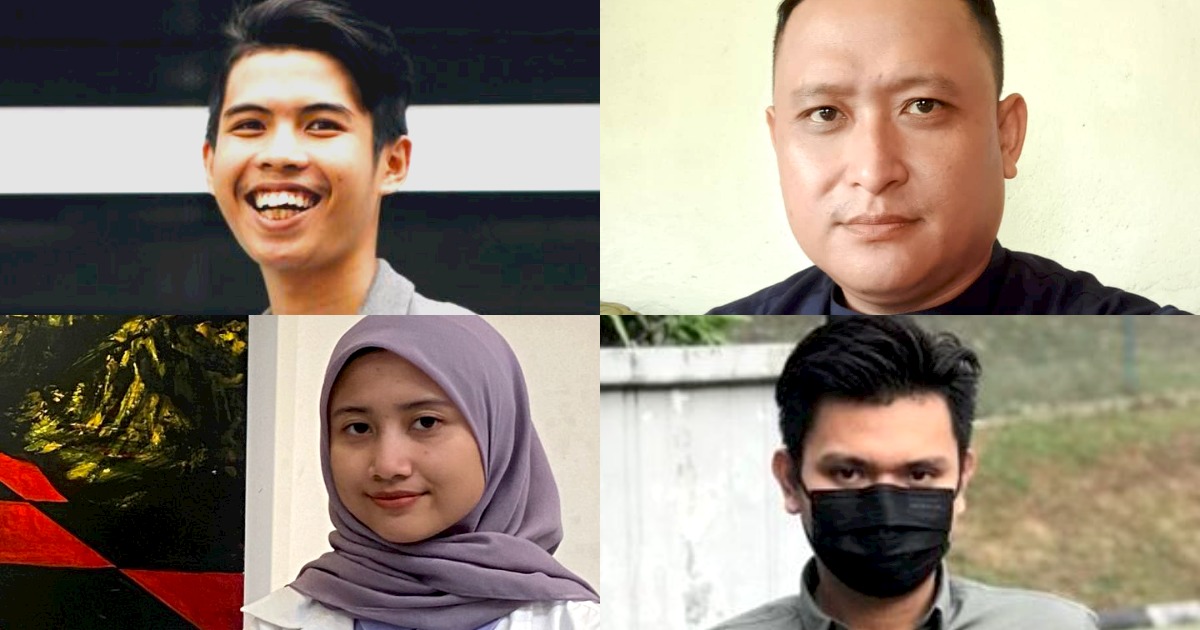 When is the ideal date for GE15?

WITH less than a year to go before the full term of the current Parliament expires in May 2023 the nation awaits Prime Minister Datuk Seri Ismail Sabri Yaakob’s announcement of the 15th general election (GE15) date.

While the nation and the people are still recovering from the COVID-19 pandemic and its economic impact, people are already discussing when the right time would be for Parliament to dissolve.

New Sarawak Tribune spoke to several people for their views.

I think the ideal time to call for an election is next year. There are some parties urging the prime minister to call a snap election. I think it’s best to hold the polls next year because the 15th general election (GE) will be costly and involve huge manpower.

It is best to call for an election in February 2023 or the earliest date would be this December. The people’s needs have to be prioritised, especially now that the economic condition is not good. Once everything is stabilised, only then do I think that GE15 should be called.

The right time to hold an election is before the end of the year, maybe in November. Come 2023, the people then can experience a stable government, unlike the previous years when powers kept on shifting from one group to another.