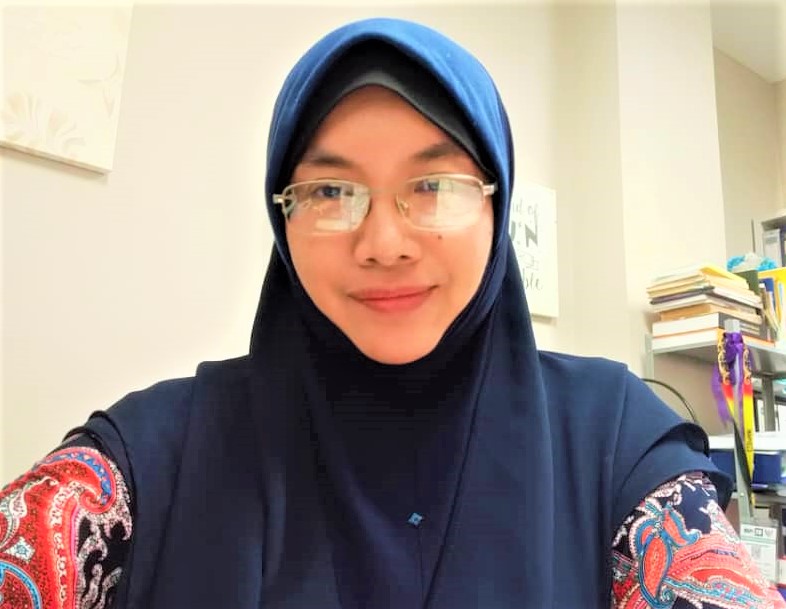 Who would you vote for? Personal traits will influence voter decisions

KUCHING: The personal traits of candidates have become an influential factor in voters’ decisions during elections, said Dr Nadrawina Isnin.

The Universiti Teknologi Mara (UiTM) Sarawak Faculty of Administrative Science and Policy Studies senior lecturer said advantageous traits include one’s credibility, being down to earth and approachable, understanding the people’s aspirations, and portraying a charismatic figure.

“Added values of an election candidate are that they must be free from any forms of corruption or bribery, free from misuse of power or any matters that might be against the law.

“In other words, a representative must have integrity and be able to perform his or her responsibilities in representing the constituency and the community at large.

“His or her integrity is evidently proven through his or her commitment, honesty and high moral values to assist his or her constituents in whatever legal way possible,” she told New Sarawak Tribune.

“The direction and strength of political loyalties are significantly linked to public perceptions of parties. In parliamentary systems, the correlation between partisanship and support for a certain candidate is highest,” she said.

Nadrawina said one sign of the shifting balance between parties and candidates in voting decisions is whether citizens considered the candidate or the party to be more essential in their voting decision.

She said another key factor which affected voters’ perceptions of candidates is the fall of political parties — both in terms of their mass membership and organisational role as well as their day-to-day relevance for the average voter.

“A similar lack of clarity exists regarding political parties’ roles and relationships with candidates. One hypothesis is that candidates should fill this void in an era when parties have lower social structural basis and party identification is at an all-time low,” she said.

With regard to gender, she said this is never a question in any elections thus far.

She said whether it is a male or female candidate, voters would choose based on their preference — either political party based or otherwise.

She said that age, on the other hand, could be a factor, as some studies had shown.

She cited that Bridget Welsh (2019) said former Prime Minister Tun Dr Mahathir Mohamad, even at an age of over 90, has been described as the country’s ‘saviour’, bringing the country back from poor leadership and towards a different future.

“On the other hand, the failure of the government to effectively win over young voters was evident in the 2018 Malaysian general election (GE14).

“In fact, the overall impact of younger voter participation was large enough to be decisive in the results. Hence, a significant share of the vote swing in GE14 can be seen to be tied to the shift among young voters alone,” said Nadrawina.

She said another key factor could be the existence of potential election candidates as representatives who are good orators, who are able to convince voters.

“Strong opposition political parties could also be another reason — where members are supportive over their potential election candidates that portrayed good teamwork — and also the advancement of information and communications technology as well as its impact on the emergence of a digital and much more participative society in Malaysia,” she said, citing Muhamad M N Nadzri (2019).