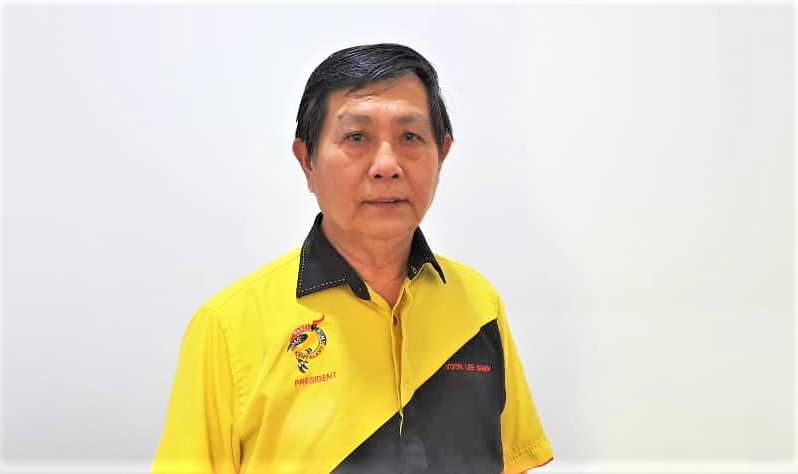 Why only me, PBK’s Voon questions police

KUCHING: Parti Bumi Kenyalang (PBK) president Voon Lee Shan has claimed that the police called him in for questioning and he wanted the police to sta

Foregone conclusion expected at GE15
PBK to field Priscilla in Lanang
PSB, PBK to avoid clash of seats in GE15

KUCHING: Parti Bumi Kenyalang (PBK) president Voon Lee Shan has claimed that the police called him in for questioning and he wanted the police to state clearly the legal grounds for getting his statement.

He said that his political activities were landing him in trouble with the police, and believed that he was being called to give a statement over PBK’s mission to seek independence of Sarawak from the federation of Malaysia.

“The police had tried to get my statement since last week, but I have yet to see them as I felt that they have to clarify certain things before I could go,” he said on Monday (April 26).

He further said Tunku Abdul Rahman also spoke and sought freedom and independence for Malaya from the United Kingdom (UK) when Malaya was a colony of the UK.

“Both Tunku Abdul Rahman and Lee Kuan Yew were never called by the police about this and why am I being called? There are so many pro-independence activists and why only me alone being called to give a statement? I just cannot understand.”

“There is also no prohibition to seek independence under domestic and international laws by peaceful and legal means.

“I am only exercising my right for Sarawak under the banner of PBK to seek Sarawak independence. Thus, I see no reason at all that police should call me for an investigation.

“And when asked, the officer said I won’t be treated as a suspect but she was directed to ask a few questions about my political activities. That means, I should be a witness but witness for what crime?”

Voon said he wanted the police to state clearly their legal grounds for calling him and that he was entitled to know the charges against him.

No rush to divest  non-core assets