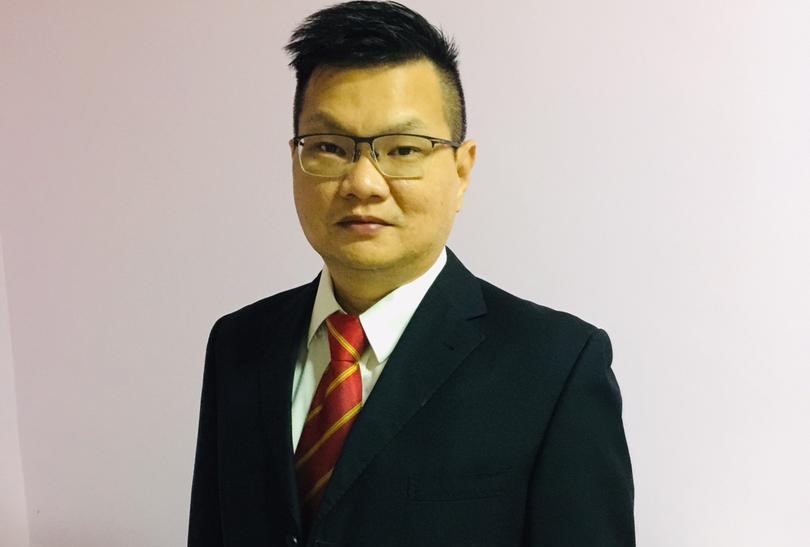 KUCHING: The acceptance of  Datuk Willie Mongin, MP for Puncak Borneo in joining Parti Pesaka Bumiputera Bersatu (PBB) could have been surprisin

KUCHING: The acceptance of  Datuk Willie Mongin, MP for Puncak Borneo in joining Parti Pesaka Bumiputera Bersatu (PBB) could have been surprising news for many, said a political analyst.

Associate Professor Dr Lee Kuok Tiung of Universiti Malaysia Sabah opines that it was not a problem for Willie if he was partyless.

“However, if he’s hopping or jumping from one party to PBB, then surely it will attract huge amount of commentaries as the anti-hopping bill was just passed in the lower House of Parliament recently.”

Lee said this when asked to comment on PBB accepting Willie’s application in joining the party.

“Or else, this surely will cause lots of problems after this,” he added.

Previously in June, Willie, who is Federal Plantation Industries and Commodities Deputy Minister revealed that he has applied to join PBB.

Willie won the Puncak Borneo seat in the 14th General Election on a Parti Keadilan Rakyat (PKR) ticket before quitting the party following the Sheraton Move in February 2020.

PM is the way to the true Malaysia

Minister: Give more jobs to people with disabilities 0