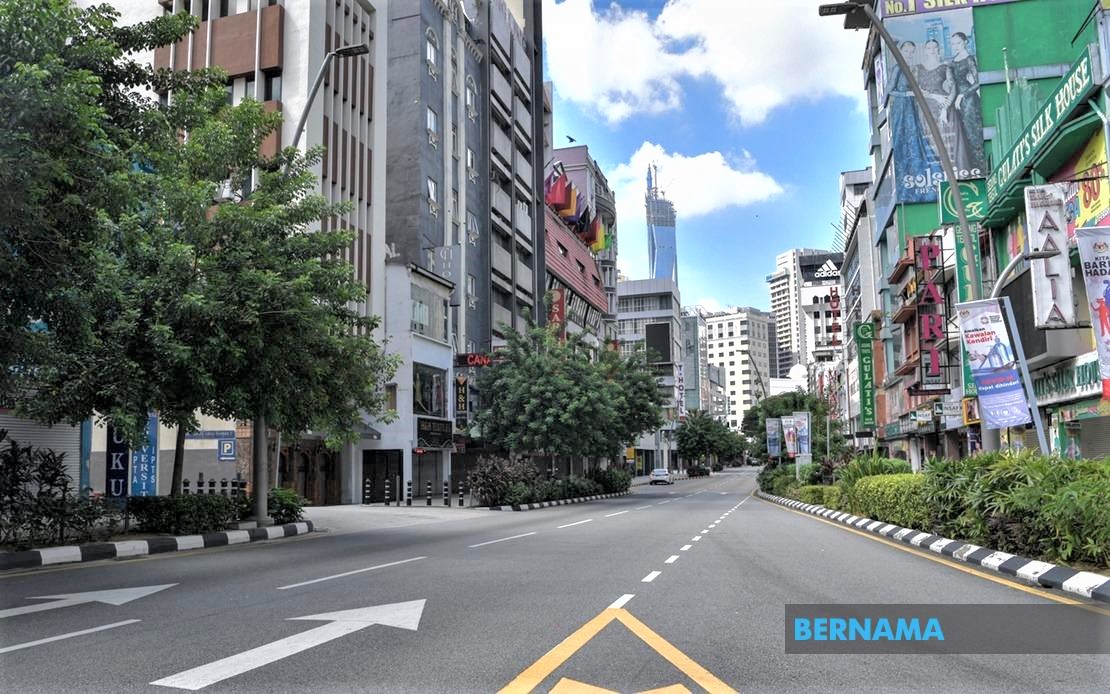 KUALA LUMPUR: Even without the Emergency Proclamation, efforts to combat the spread of Covid-19 in the country can still continue under the Prevention and Control of Infectious Diseases Act 1988 (Act 342), according to several legal and constitutional experts.

Senior lawyer Mohamed Haniff Khatri Abdulla said Act 342 has been used since March 18 last year, and it can continue to be used to combat the pandemic.

“If the Emergency is revoked or ended, then Act 342 which is a Parliamentary Act of 1988 is still in effect, and can continue to be used as it has been so far,” he said when contacted by Bernama today.

He said, the entire series of movement control orders introduced and compounds issued are valid, as they were done under Act 342 and not the Emergency Ordinance.

“Many are confused about this matter. Actually, there is no issue about compounds that have been paid, unpaid or will be paid, because they are all under Act 342… so there’s no issue with regard to curbing Covid-19, the MCO, compounds and others,” he said when commenting on the government’s decision regarding the Emergency Proclamation and the revocation of six Emergency Ordinances.

Minister in the Prime Minister’s Department (Parliament and Law) Datuk Seri Takiyuddin Hassan told the Dewan Rakyat special sitting today that the government had decided not to advise the Yang di-Pertuan Agong to proclaim an extension of the ongoing Emergency, which is scheduled to end Aug 1.

Based on Article 150 (3) of the Federal Constitution, the government also decided to revoke six ordinances promulgated during the Emergency, effective July 21.

Mohamed Haniff Khatri, however, was of the opinion that the revocation process that was done through an announcement in the Dewan Rakyat was not in line with the Constitution, as it could only be done in two ways, either by the party that made the Emergency Proclamation, namely the Yang di-Pertuan Agong, or through a motion of revocation tabled at the Dewan Rakyat.

Universiti Islam Antarabangsa Malaysia (UIAM) legal expert, Prof Dr Nik Ahmad Kamal Nik Mahmood was of the view that the government could still act effectively without the Emergency Proclamation and the related ordinances.

The Governance, Law and Public Management cluster chief from the National Professors Council said the only difference would be is that drastic and immediate action could not be taken, and everything would need to go through the due process as before the Emergency, in accordance with existing legal channels.

“The positive thing about not having the Emergency extended is the resumption of normality in the country, because there will be no actions and laws that are not in line with the Constitution, meaning no unlimited executive powers.

“The government returns to the laws and regulations before the Emergency, where the Covid-19 pandemic is fought with existing laws and all additional powers during the Emergency accorded to other agencies, including the Malaysian Armed Forces return to the Royal Malaysian Police under existing laws,” he said.

He added that just like other laws, an ordinance will end when it is gazetted according to the date in the gazette. As such, for compounds issued before the ordinance ends, it is legal and can be enforced as stipulated in the ordinance.

Legal expert Prof Datuk Salleh Buang, a former federal lawyer in the Attorney-General’s Chambers, meanwhile, described the end of the Emergency as ‘democracy being restored’.

“We do not need an Emergency and I view its end as something positive. Implement Act 342… whichever regulation is weak and confusing, if it needs improvement, do it.

“The executive body cannot just do as it pleases as during the Emergency… everything is answerable to the Parliament, and the Public Accounts Committee can review the expenditure of the executive body,” he added. – Bernama

Hishammuddin to take over SOP compliance announcements from Tuesday