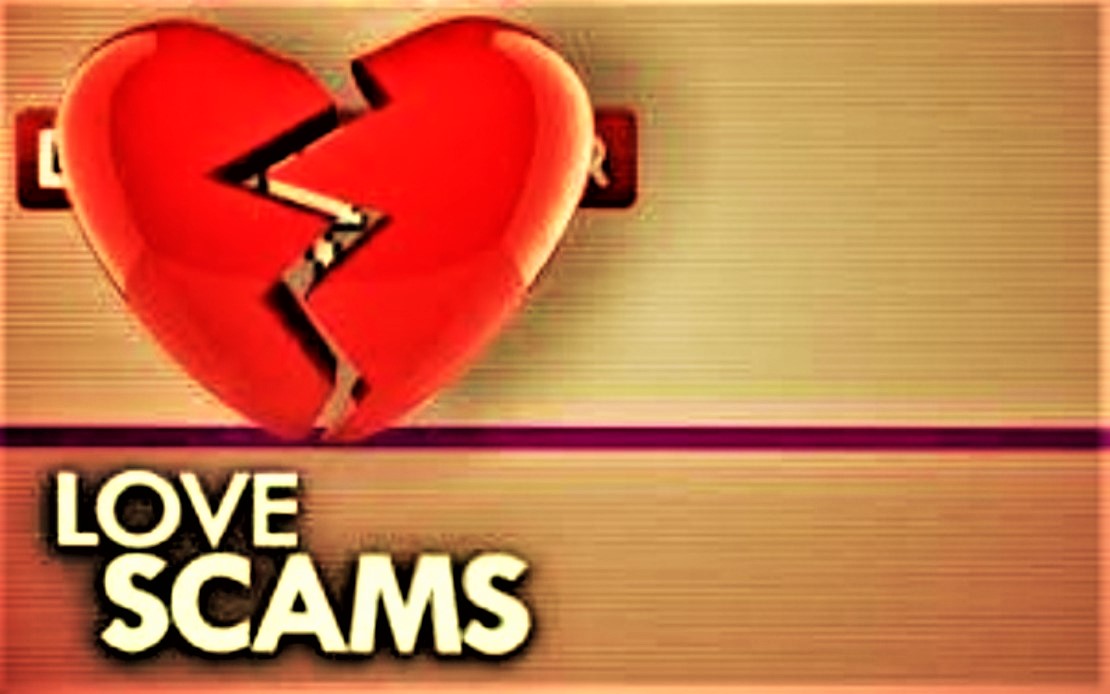 SIBU: A woman who was so excited to marry a man from Korea, ended up losing RM15,000 after she got duped by a Love Scam syndicate.

District police chief ACP Stanley Jonathan Ringgit said the 38-year-old victim had earlier met the suspect via Facebook, who introduced himself as ‘Lukiet’, a Korean national working in Kuching.

“The suspect told the victim that he was a consultant at a company in Kuching and was coming to Sibu to marry the victim.

“The victim was deceived by the suspect’s sweet words even though she had never met him,” he said.

On June 22 this year, the suspect asked the complainant to transfer RM15,000 into a bank account.

For the sake of love, the unsuspecting woman made two transactions on June 23 because the suspect purportedly had an account problem and wanted to buy something.

Stanley added that the suspect once again asked the victim to transfer RM35,000 for the same reason.

“The woman later realised she had been cheated and lodged a police report on Thursday.

“The suspect has successfully tricked the complainant into transferring money into his account by offering non-existent love,” he said.

In a separate case, a 40-year-old woman lost RM10,360 after she befriended a man who introduced himself as a doctor.

Stanley said the victim had known the suspect since May 3 through Line (a social media application).

On June 11, the victim was asked to pay RM6,000 for the purpose of paying the school fees of the suspect’s son in the United States.

“Without suspecting anything, the victim did as told.

“About a week later, the victim received an email from a shipping company from China stating that a parcel sent to her by the suspect, had been blocked at a port over there.

“The victim later made a payment to a bank account amounting to RM2,360 for the purpose of paying the shipping cost as requested by the suspect.

“The victim also made an additional payment of RM2,000 to a different bank account on June 23.”

He said that when the victim tried to contact her ‘lover’ (the suspect), his number was blocked and the parcel had yet to arrive as per the promised date on June 24.

The victim felt cheated and immediately lodged a police report.

Stanley said both cases were being investigated under Section 420 of the Penal Code for cheating.