LABUAN: A woman who was separated from her family and stranded for over 30 years in Sarawak died Thursday morning from what a medical report revealed to be stage four lung cancer.

Salmah Adeh, 67, was brought back here to reunite with her only daughter after being homeless in the neighbouring state, with the help of non-governmental organisation (NGO) Persatuan Amal Kebajikan Insan Sarawak and the social welfare departments of Sibu, Lawas and Labuan.

The elderly woman died in her daughter’s house in Kg Sg Bedaun here at 4.40am, shortly after a pre-dawn meal (sahur).

Her daughter Noredah Saman, 47, said she was grateful for having the chance to look after her mother for over a month.

“She was flown from Sibu to Miri and driven to the Menumbok jetty on Feb 26 (before reaching Labuan). My mother was immediately warded at the Labuan Hospital and only sent back home on April 10.

“Her health condition was not good as she could barely walk or get up from the bed … since then, she had been bedridden,” she told Bernama today.

Noredah said she was happy that her mother’s wish to return to her family was finally granted, and she was at least able to meet her grandchild and other family members before she died.

Salmah left Labuan when Noredah was 15 year olds, in search of a better income in Sarawak but wound up being homeless in Sibu when she lost her Malaysian identity card and cash in a snatch theft incident.

During her stay in Sibu, she found work with a market vendor at the Sibu central market and had a place to take shelter, but eventually her employer passed away and she was left homeless.

She then began helping other vegetable vendors in the market to make ends meet and slept on the footpath for over two decades.

On Jan 8 this year, Salmah was taken to the Sibu Hospital for treatment when she was found in a weak condition by a Good Samaritan, after which a mercy operation was activated to bring her home. – Bernama 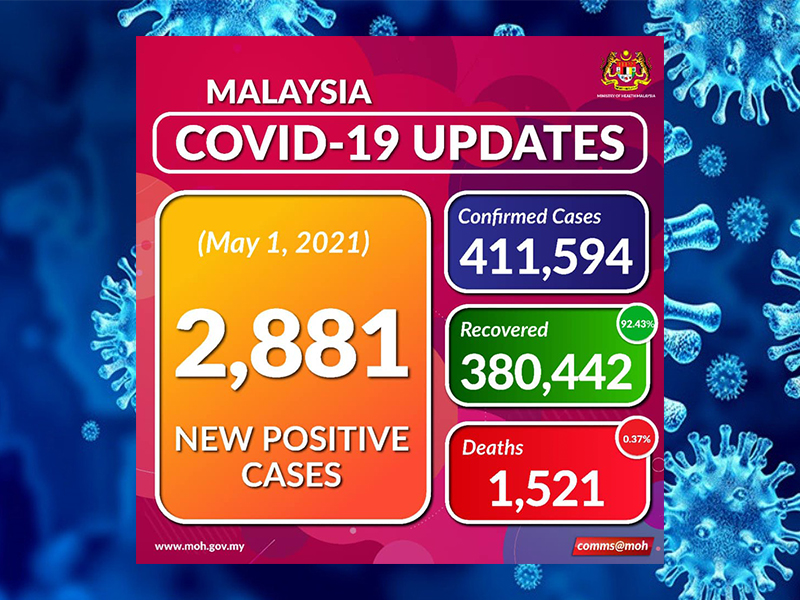 Covid-19 situation becoming critical, all reminded to adhere to SOPs