SIBU: Swift action by its workers today (July 27) saved a petrol station at Jalan Brother Albinus and a tanker truck from going up in flames.

Eleven fire extinguishers were used by the workers to put out a fire which started from a small explosion in the underground fuel tank.

Prior to the incident, a petrol tanker truck was refuelling RON 95 petrol into the underground fuel tank of the petrol station.

Sibu Central fire station chief, Suna Kaha confirmed that a female worker was injured while extinguishing the fire with her colleagues.

“The injured worker was taken to the Jalan Lanang Health Clinic before being referred to Sibu Hospital for further treatment.

“Preliminary investigations found that before the incident, the victim was doing measurement work on the underground oil tank to remove oil from it.

“At that time, a van passed the tanker truck and the underground oil tank suddenly burst into flames.

“The fire may have started from the van’s battery or its exhaust duct,” he said, adding that the losses incurred had yet to be determined.

The van and tanker truck were only slightly damaged during the incident.

Suna’s men were despatched to the scene after receiving an emergency call on the incident around 10.30am.

Examinations found that the fire did not involve any structural or oil pump damages at the scene. 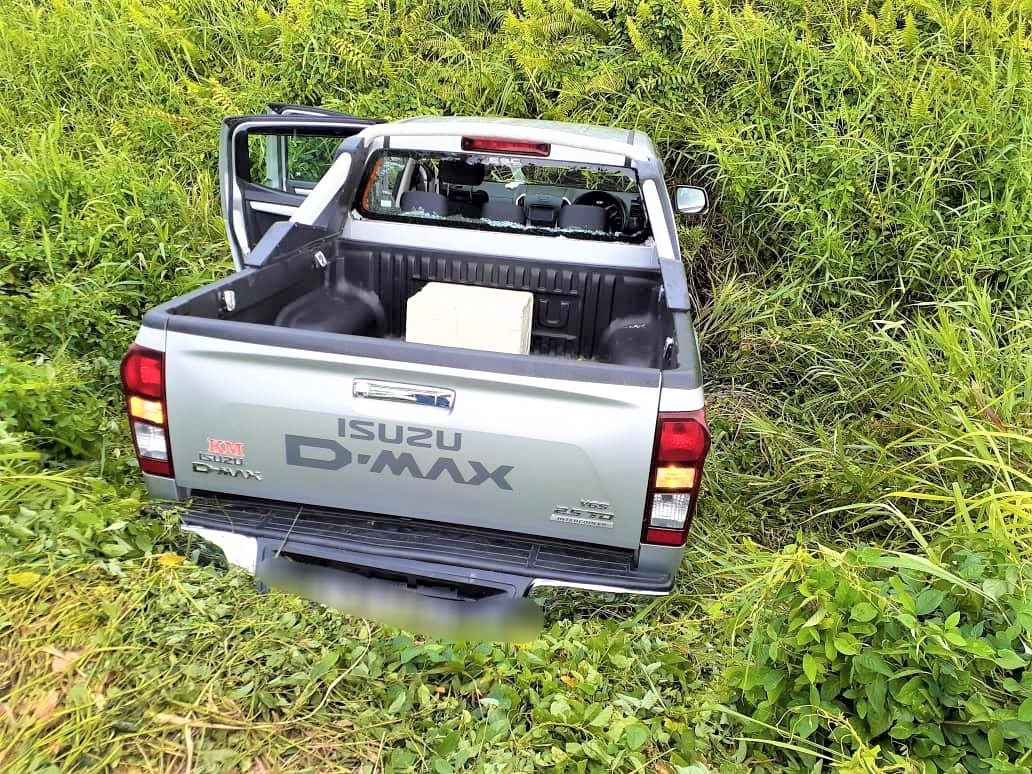 Boy, 8, dies after being hit by MPV