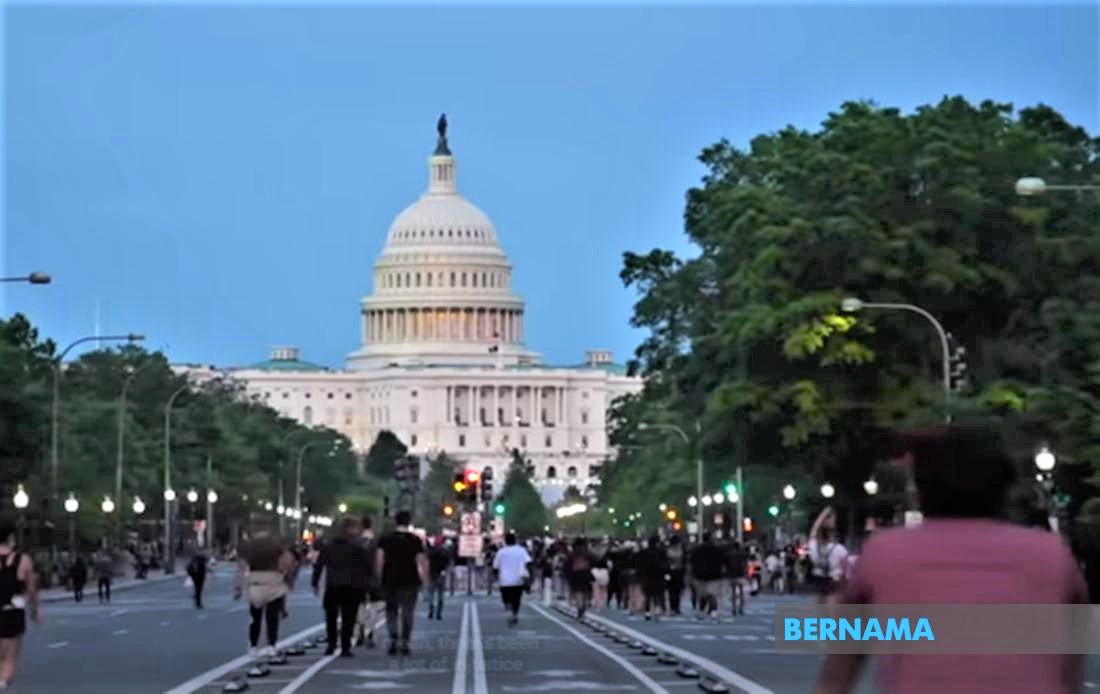 WASHINGTON: YouTube is suspending the channel of US President Donald Trump for at least one week, reported Sputnik news agency, quoting CNN.

The US online video sharing service told CNN Business that a recent video on Trump’s channel had allegedly incited violence.

YouTube plans to revisit the decision in a week.