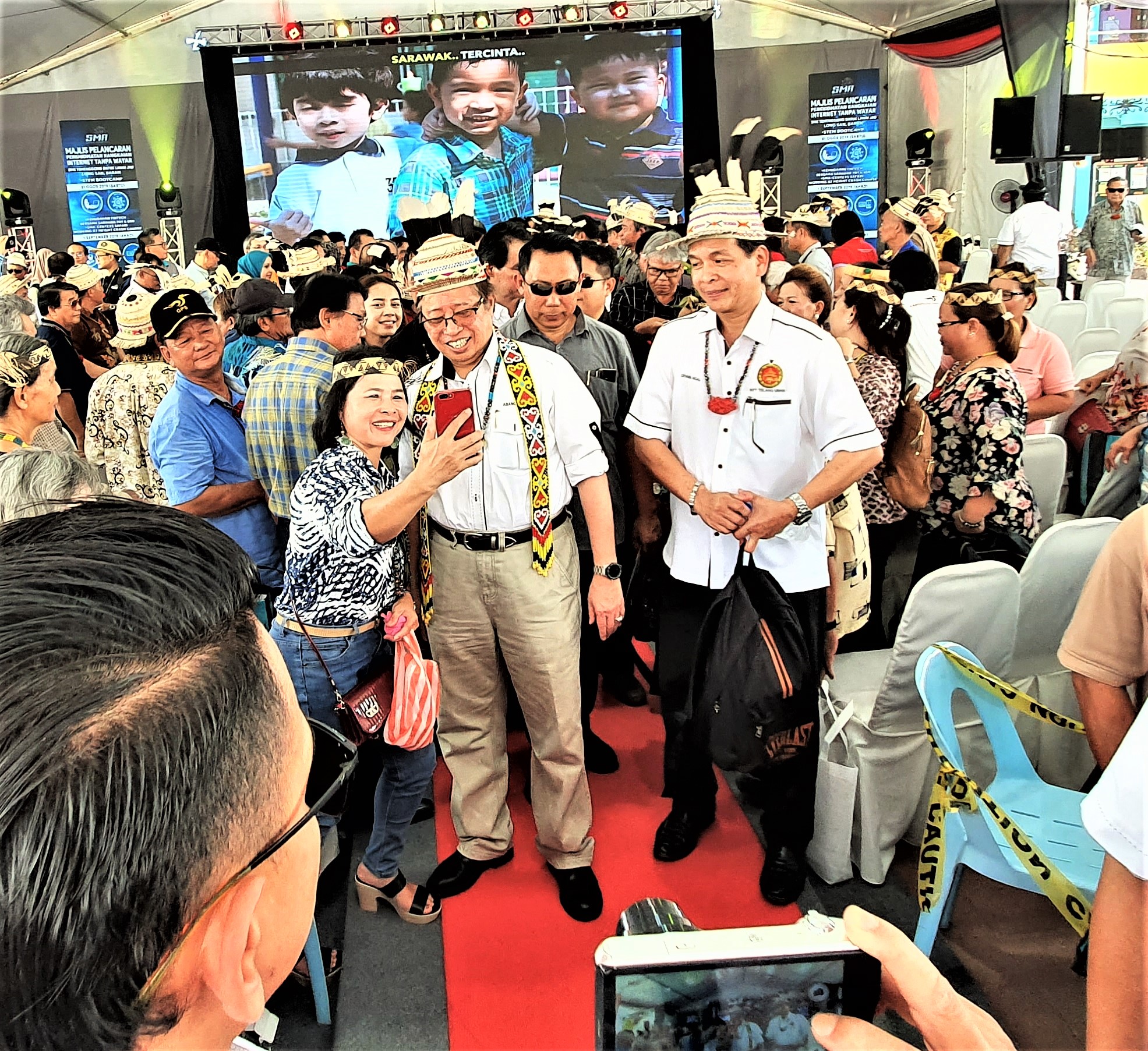 Nevertheless, the state government is determined to rise to the challenge and provide for its people, targeting 100 per cent electricity coverage by 2025.

To this end, RM3.742 billion under the State 2020 Budget will be provided this year for the implementation of on-going programmes and projects.

Furthermore, RM1.45 billion has also been allocated to support the state’s aim of achieving 97 per cent coverage of 24-hour rural electricity supply by the end of this year, compared to 91 percent in 2018.

“The project will benefit about 13,000 rural households as well as another 7,000 households in the more remote areas where the connection will be stand-alone off-grid system using renewable energy such as solar,” said Chief Minister Datuk Patinggi Abang Johari Tun Openg.

Free electricity is also provided to the rural community under the Sarawak Alternative Rural Electrification Scheme (Sares) with the application of the stand-alone off-grid renewable system, benefitting approximately 5,000 remote rural households at 192 villages or longhouses state-wide.

On top of free electricity connections for villages and longhouses under the Additional Late Applicant Funds (ALAF) programme and Rural Electrification Scheme (RES) already in place, another form of help for the rakyat was announced during the State 2020 Budget tabling — the provision of financial aid for electricity connection charges for the low-income group in urban areas.

“For connection charges up to RM5,000, it will be free to the applicant as the cost will be fully borne by the state government.

“For connection charges from RM5,000 to RM10,000, the state government will subsidise 70 per cent of the cost and the balance of 30 per cent will be borne by the applicant,” explained Abang Johari.

For this, RM8 million was allocated for this year.

Power supply is vital in rural areas to for regular usage and to facilitate agricultural transformation, especially in an era of moving from traditional farming to smart farming with the application of technology.

Projects to connect 128 schools to the main electricity grid will also be carried out this year.

Woman scammed of over RM5k 0

No, no quarantine in longhouses! 0