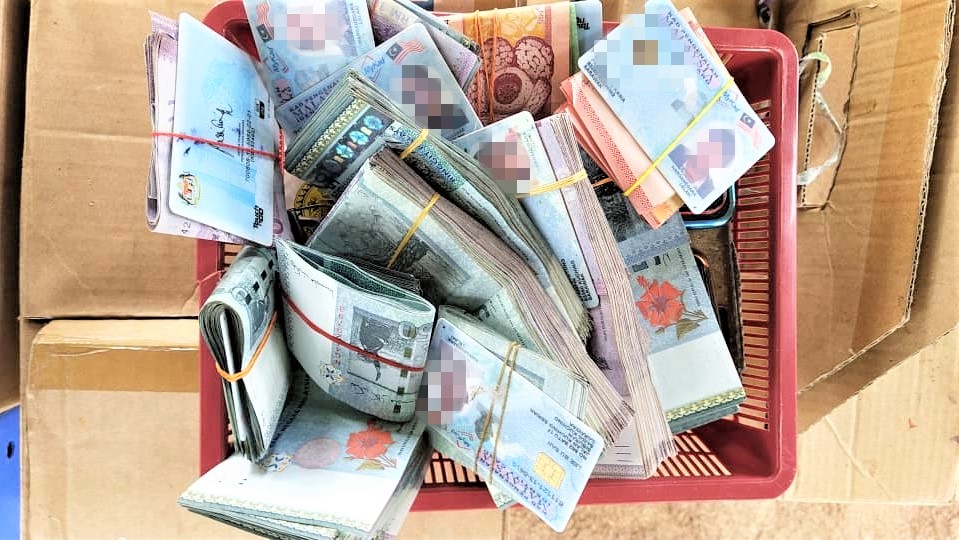 17 arrested in Siburan for cockfighting

KUCHING: Seventeen men were arrested for taking part in a cockfighting session at a vegetable farm on Sunday (Feb 14).

In the operation dubbed ‘Ops Limau’, a Padawan CID team assisted by personnel from Kota Samarahan CID and Kota Sentosa police station, carried out a raid on a hut in a vegetable farm at Kampung Batu Gong, Siburan around 10am.

Padawan police chief Supt Aidil Bolhassan, who confirmed the arrest, said 17 men aged between 37 and 68, were caught in the midst of the illegal activity.

“The suspects were then taken to the Padawan police headquarters for further action.”

Background checks found that four of the men had past records related to drugs, gambling and criminal intimidation.

Supt Aidil said the suspects were remanded to facilitate investigation under Section 3(1) of the Prevention of Cruelty to Animals Act 1962.