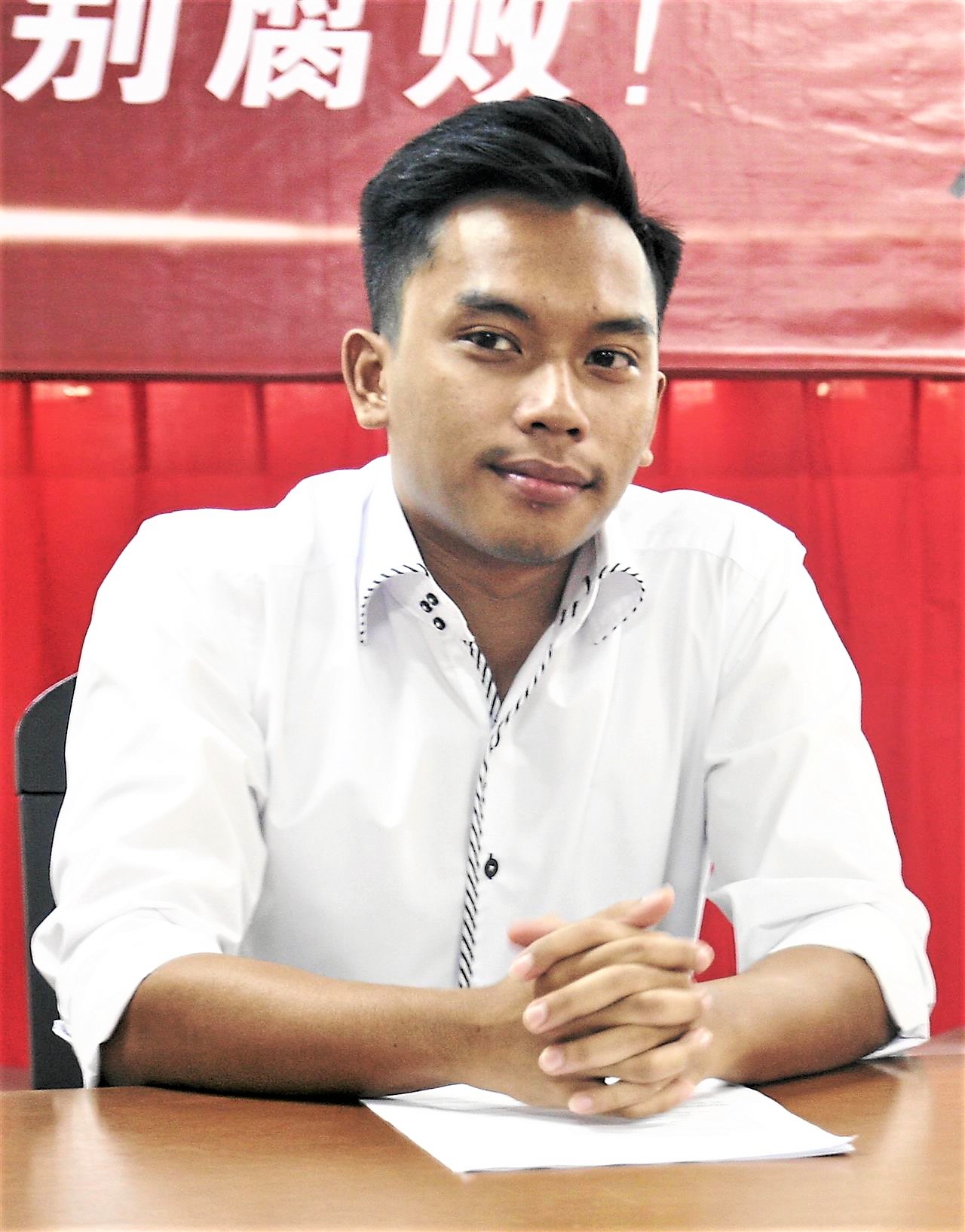 KUCHING: A lawyer representing a university lecturer in a defamation suit has questioned DAP Batu Kitang chairperson Abdul Aziz Isa’s claim that he was unaware of the default ‘judgement in appearance’ entered against him.

Faidhur Rahman Abdul Hadi of Azril & Associates said his firm made several attempts to deliver the writ of summons and statement of claim (SoC) to the defendant’s last known address but was unsuccessful.

The writ and SoC were sent to the same address that was used to send the letter of demand to Abdul Aziz earlier.

“It is questionable that he received the letter of demand but not the writ of summons and SoC which used the same address,” he said.

Plaintiff Dr Kamarul Zaman Yusoff, who is also a political analyst, filed the defamation suit against Abdul Aziz for allegedly defaming him on social media posts and opinion pieces.

Faidhur said he even applied to the Kuala Lumpur High Court for substituted service. The notice of summon was posted at the Kuching High Court here and a notice of the delivery was placed in a local English daily broadsheet.

“I strongly deny that I and/or Azril & Associates did not deliver the writ of summons and SoC to the defendant.

“As the plaintiff’s solicitor, I and Azril & Associates have followed all the strict procedures under the Rules of Court 2012 and other orders by the court, up until the court issued the judgement,” said Faidhur in a statement issued in response to Abdul Aziz yesterday.

On Tuesday, Abdul Aziz, when commenting on a news report that the Kuala Lumpur High Court, had ordered him to pay Kamarul RM8 million in damages in a default judgement in appearance, said he was not aware of the judgement.

Faidhur said the claim by Abdul Aziz was questionable because in a posting on his Facebook page on Nov 25, he stated that he had received a letter of demand and would refer it to his lawyers.

“Is there any logic for the defendant not to receive the writ of summons and the SoC? Why did he fail to respond to the plaintiff’s legal action when all nine other defendant party leaders responded?”