KUCHING: Affordable housing is the most basic requirement to attain quality of life in a city, said Professor Ar Dr Julaihi Wahid.

In saying this, the Deputy Dean of Faculty of Built Environment, Universiti Malaysia Sarawak (Unimas) pointed out that it was important for the prices of houses to match household incomes and number of family members so that they would not burden a family.

“The job opportunity in the city, as one of the factors for conducive living, should be accessible to all walks of life with respect to the skills, guild and qualifications of the people.

“Good affordable housing for the people, secure jobs, accessibility to health facilities as well as a better living environment which is safe, secure and friendly will determine a healthy society that will help to contribute to the state,” he said when contacted on Sunday (Aug 8).

He was commenting on a statement by Chief Minister Datuk Patinggi Abang Johari Tun Openg that in terms of housing and social mobility, Sarawak must plan to create a living environment that was conducive to the well-being of the present and future generations.

Julaihi added that conducive living was included in the Congress of New Urbanism since the early 80s, congruent to the rise of Urban Design that was integrated in the physical development due to the fast pace of urbansation.

He pointed out that the rate of urbanisation was alarmingly fast in Malaysia with the urban population increasing to almost 77 percent in 2020.

“Conducive living is another issue in the housing development. The growing urban population is seeking a safe, peaceful, healthy, and clean environment for a conducive living. The standard of living is not determined by the high cost of living.

“In Kuching, conducive living can be introduced at the unit level where the design of the housing unit is responsive to the context of the environment without utilising the natural resources extensively. The unit design of the house must be safe with proper ventilation, good and friendly circulation, especially for senior citizens or people with physical disabilities (OKU).

“If it is vertical living such as in a flat or apartment, the neighbourhood has to be culturally acceptable for the residents to socialise at each floor level.

“At the ground level, it must be well connected to facilities provided by the developers like a gym, a surau, a kindergarten, a kiosk or an urban park and recreational areas,” he said.

Julaihi stated that the quality of life could be achieved once there was an integration of all the factors at the unit, neighbourhood, street level and city level.

“The city should be well connected by public transport and the inter-connectivity to the regional and international linkage either by land, sea or air.

“However, the land use of the city needs to be observed by the authority so that it will not conflict with the government’s long-term planning as outlined in the master or structure plan,” he said.

He added that the Green Architecture movement must be taken into consideration in a new housing development.

“Green architecture is not only about the application of the green aspect to the building. It minimises the harmful effects on human health and less negative impacts on the environment,” he added. 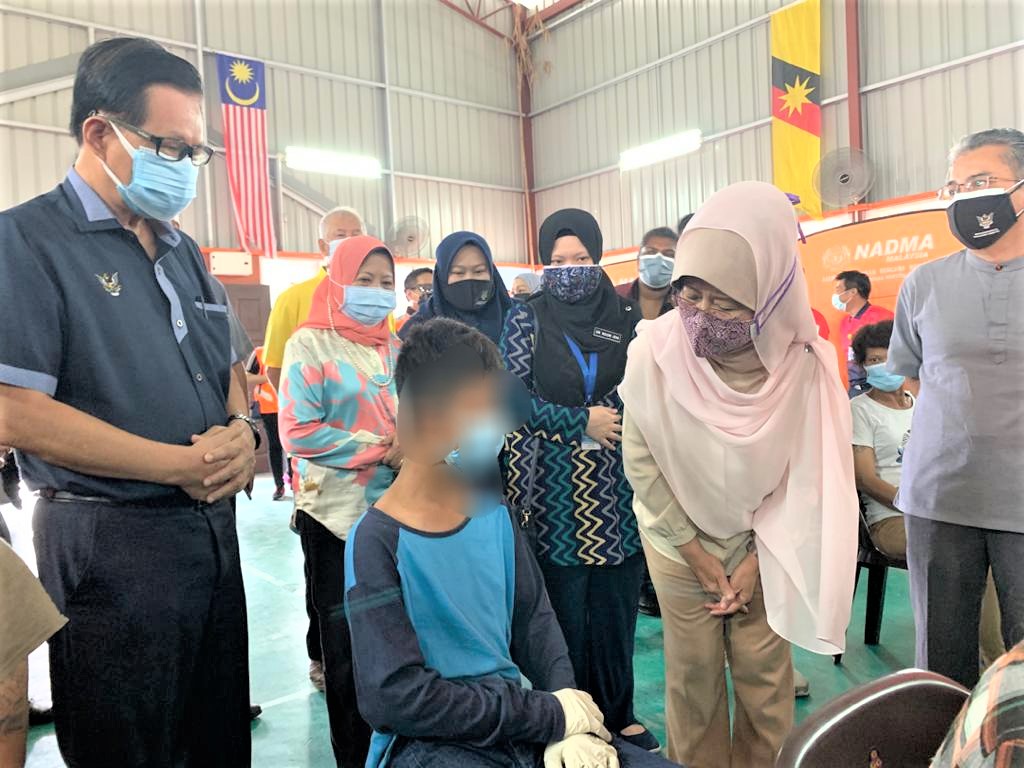 RM500k in grants for organisations in Serian 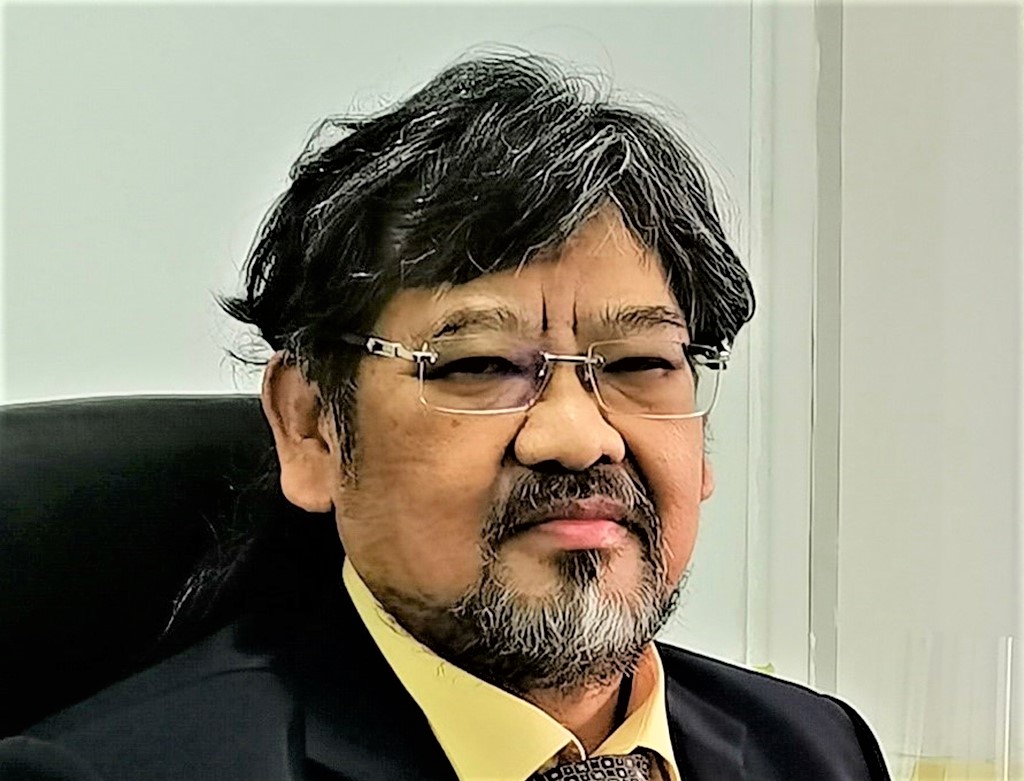 Resignations will not derail universities