MIRI: A house which was allegedly used as a cryptocurrency mining centre near Desa Bahagia here caught fire today (Jul 8).

Miri Fire and Rescue Department (Bomba) Zone 6 chief Supt Law Poh Kiong said the department received a report on the incident at 2.40pm and despatched firefighters from the Lopeng Fire and Rescue Station to the scene.

“No casualties were reported and the fire had burnt about 70 percent of the house,” he said today (Jul 8), adding that the fire was brought under control at 3.15pm.

On the alleged cryptocurrency mining activities in the house, Law said the matter is yet to be confirmed.

“We (Bomba) have yet to receive confirmation on this matter as investigations, which are being carried out by Sarawak Energy Berhad, are still ongoing,” he said. 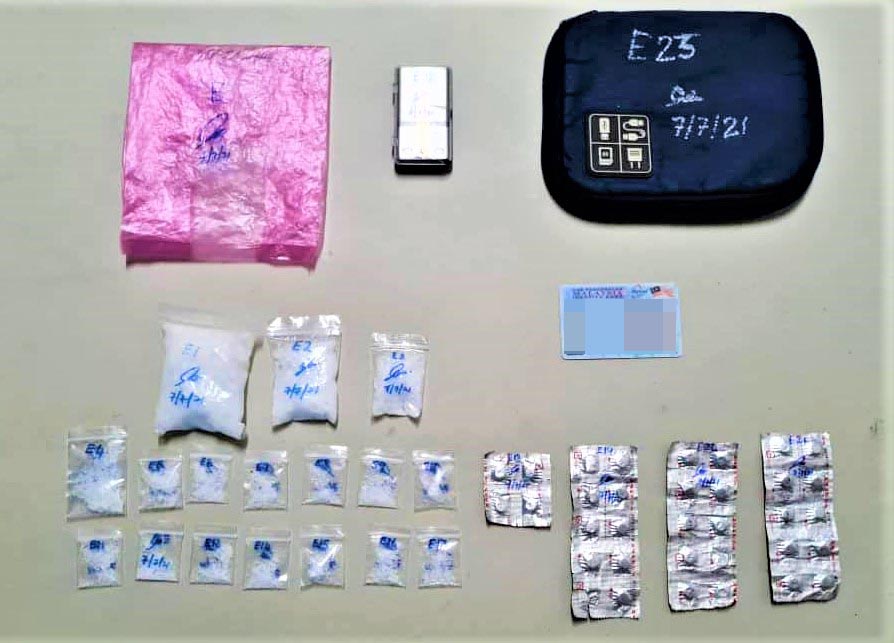 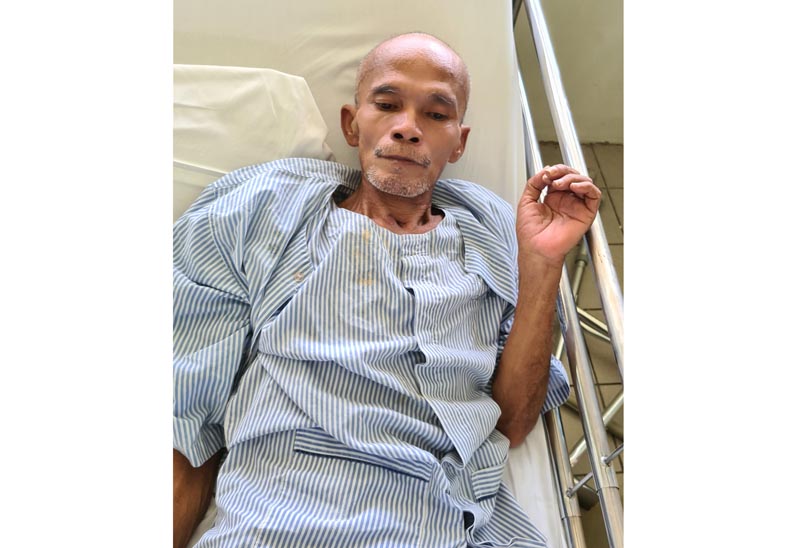