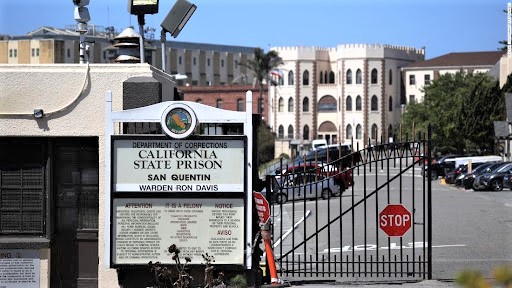 LOS ANGELES: The California Department of Corrections and Rehabilitation (CDCR) announced Friday that as many as 8,000 inmates locked in the state’ prisons could be released by the end of August under a plan designed for slowing the spread of the Covid-19.

In a press release from the CDCR, the department said the additional actions aimed at protecting its most vulnerable population and staff from Covid-19, and allowing state prisons to maximize available space to implement physical distancing, isolation, and quarantine efforts, China’s Xinhua news agency reported.

The CDCR also said that its previous pandemic emergency decompression efforts had reduced inmate population systemwide by approximately 10,000, to reduce the risk of Covid-19 transmission within its facilities.

This move followed California governor’s warning on Thursday that an outbreak at San Quentin Prison, located in Northern California, had become “the biggest concern” for the authority in the battle against the fatal disease.

San Quentin, where about 4,000 staff and inmates live, has the prison system’s most cases, 1,336 so far with seven deaths, according to department data, and 506 new cases have been reported in the last two weeks.

About 5,850 cases had been confirmed in the department as of Friday evening, with 31 deaths and 2,319 considered active cases of people in custody, according to the CDCR.

The CDCR outlined in Friday’s statement the categories of releases, saying screening would be done for inmates with 180 days or less remaining on their sentences, those with a year or less left on their sentences, and those deemed to be at high risk if they contract Covid-19.

“The department estimates that through these new efforts up to an estimated 8,000 currently incarcerated persons will be eligible for release,” said the CDCR. – Bernama