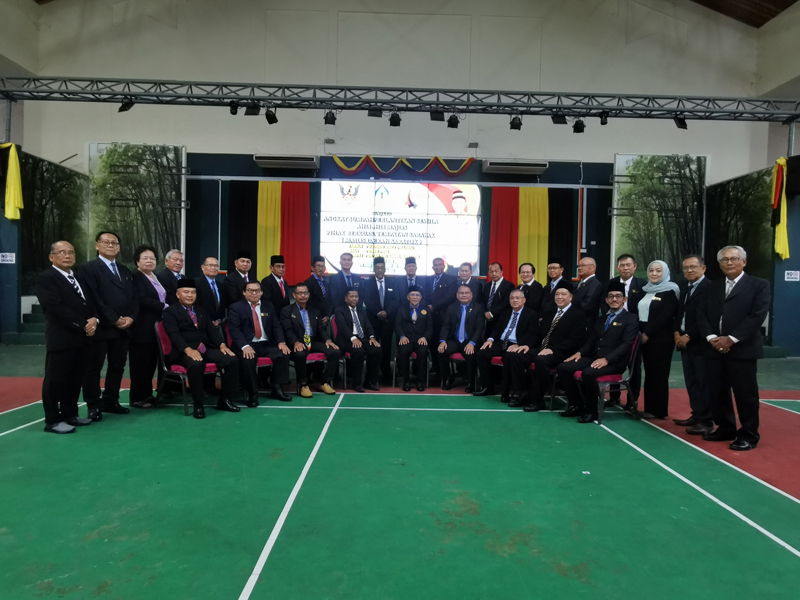 Councillors get reminder on not courting controversy

SARATOK: Local authority (PBT) councillors have been reminded to steer clear of controversy and always abide by the law.

“Therefore, the members of the council are expected to shoulder their responsibilities with trust and honesty, as well as work hard to provide the best service to the people.

“And understand each other’s role in order to carry out their duties smoothly and brilliantly. Obey the law and not get involved in any controversy,” he said.

He was speaking at the oath-taking ceremony for the reappointed chairman and members of the Saratok District Council (MDS) here, yesterday.

He explained the people’s expectations of councillors are very high because they want councillors who can highlight their problems.

“Therefore, I call on the council members to move together with the MDS management in planning, implementing and monitoring every project, activity and service to the people,” he said.

Mohamad described MDS as an organisation that has sentimental value in the history of his political career.

“I was with MDS for two terms, which is nine years since 2012 … a best platform to serve the community.

“In carrying out my duties and trust as a representative of the people, I will always need the help and support of MDS council members.

“It is my hope that the cooperation that has been built will continue to last. MDS and YB will not be separated,” he added.