BALINGIAN: The mini stadium here will undergo a facelift soon to upgrade the sports facilities in the sub-district.

“A grandstand for the stadium and an indoor stadium have also been proposed, and will be implemented in stages in future,” he said when closing the Sepakat@Komuniti Pembudayaan Norma Baharu:Putuskan Rantaian Covid-19 programme at Kampung Lintang community hall here.

Abdul Yakup also said the proposed  SMK Balingian project was still in the process of tender.

He added that a new mosque costing RM10 mil and a hawker centre had been proposed for Kuala Balingian. 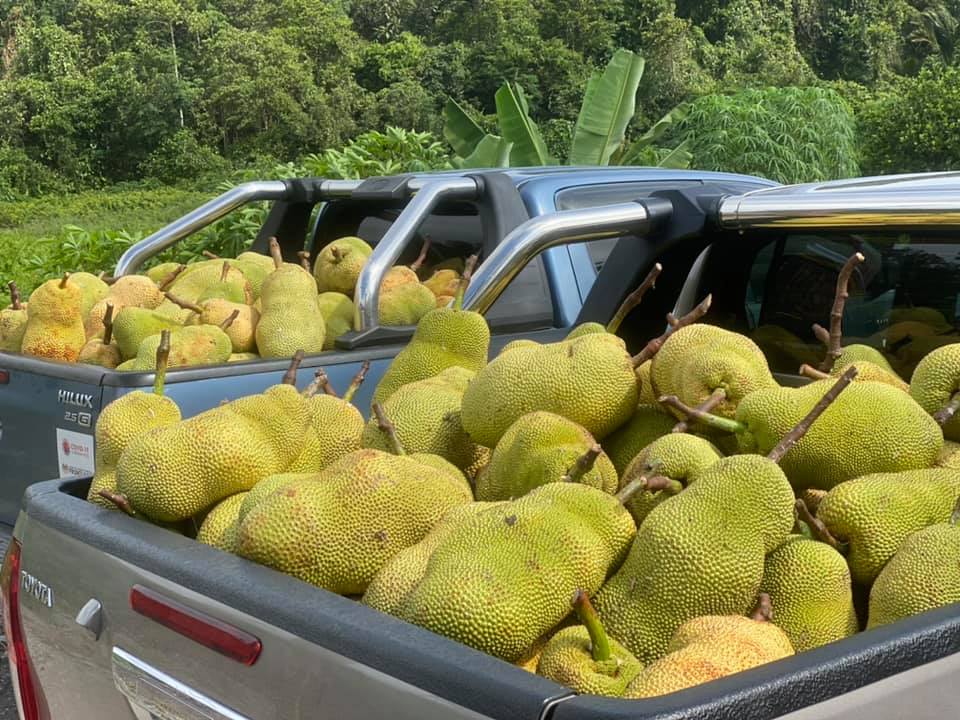 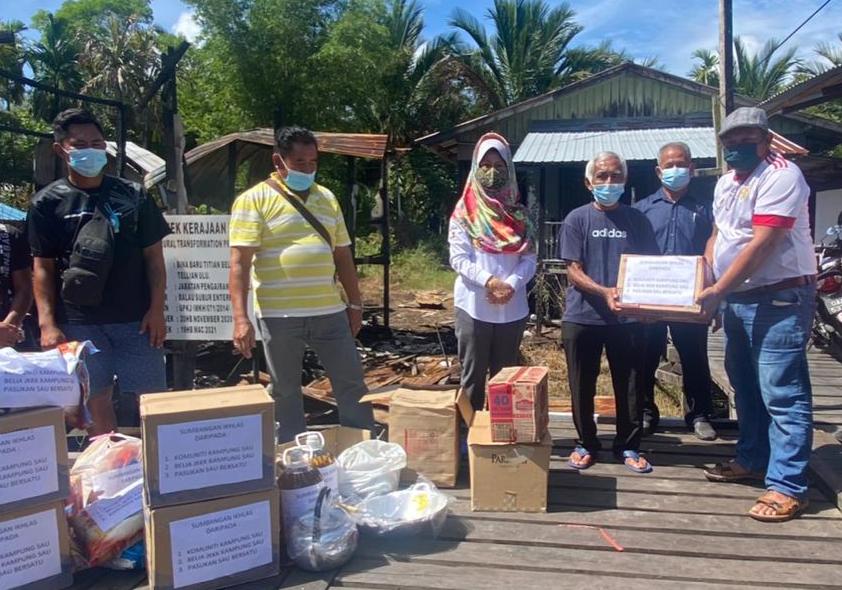 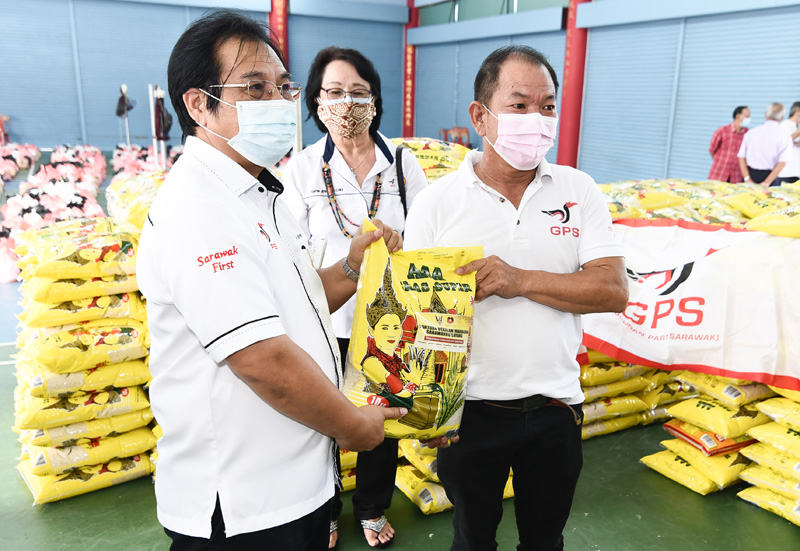