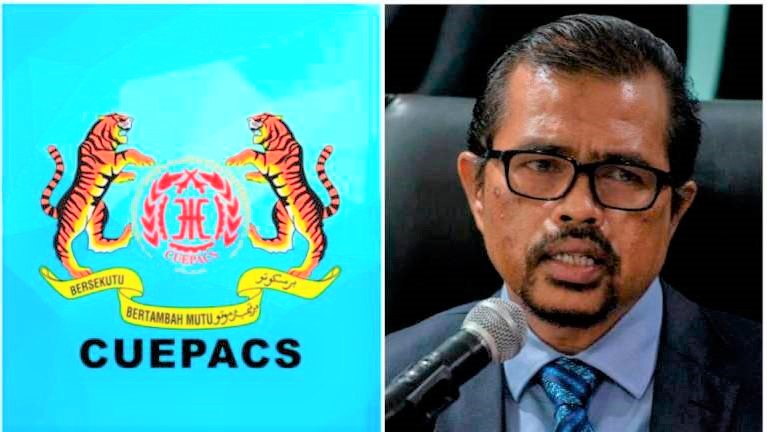 KUALA LUMPUR: The Congress of Unions of Employees in the Public and Civil Services (Cuepacs) hopes that all quarters will not make civil servants’ allowance deduction as a reason to attack the government or to provoke controversy.

Its president Adnan Mat said the initiative, which was previously proposed by the congress, was welcomed by all civil servants involved as a manifestation of solidarity in supporting the government’s effort to flatten the Covid-19 infection curve.

“Cuepacs believes that most civil servants are actively involved in providing contributions and assistance to the needy, either through non-governmental organisations, zakat collection centres or privately, even if the initiative is not implemented.

“Civil servants who are not involved in this initiative are also contributing to the people and the country, either through money or their energy,” he said in a statement today (June 1).

He said contributions from over 800,000 civil servants, not including frontline personnel and those in Grades 1 to 28, were estimated to be more than RM30 million.

Government extended Wage Subsidy Programme due to its effectiveness 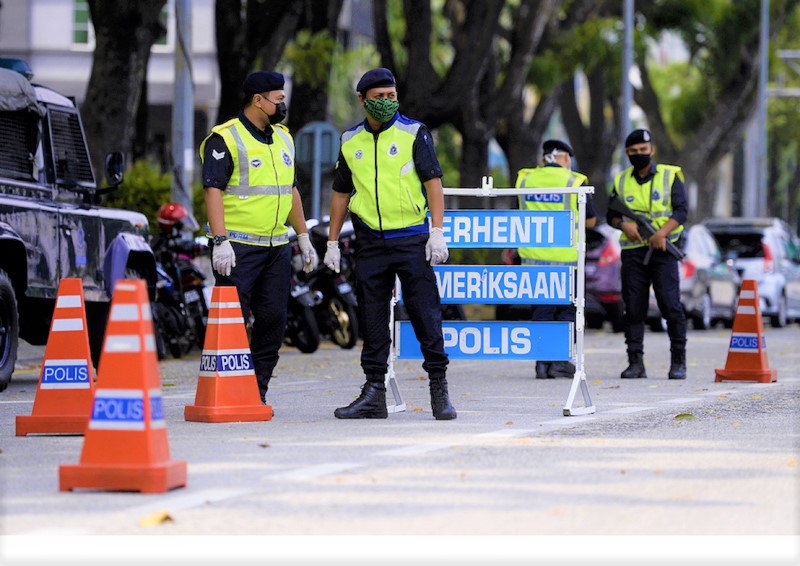 Vehicles on roads drop by 70%