KUCHING: Rescue efforts will be thwarted if the maritime community fails to act fast by reporting to the relevant agencies of sightings of drowned victims.

Timely alerts are necessary for the immediate deployment of rescue assets to retrieve the victims.

A case in point was the delay by a fisherman in reporting the discovery of an unidentified body in Sungai Batang Kayan, Lundu on Friday (Oct 8). The fisherman only reported the finding to the Lundu fire station at 8am this morning (Oct 9).

Malaysian Maritime Enforcement Agency (MMEA) Sarawak director First Admiral (Maritime) Zin Azman Md Yunus said if they (maritime community) had any leads, they should a report immediately and not take their time.

“With the tidal flow in the river and sea, the body will surely drift elsewhere.

“They should report it immediately to the police. Because the process is important for the police to mobilise their men and alert other rescue agencies to move to the location with their rescue boats,” he told a press conference at the Sarawak Marine Fisheries Department jetty in Santubong.

Asked whether the body could be one of the five missing victims who were reported missing earlier, he said it was possible that victim could be someone else.

Any leads will be referred to the police who will consult forensic experts and the next of kin.

“Only then will the rescue agencies know if the victim is one of the five missing persons,” Zin Azman said.

Meanwhile, referring to the sighting of the body by the fisherman on Friday, Kuching zone fire chief Yusri Basri said as soon as they were alerted, firemen from Lundu were deployed to the scene.

“However, as of 4pm today, we failed to find the body even though the search was conducted from Sungai Batang Kayan to Batu Mandi. When the body was sighted last night, the fisherman did not create any marking or secure the victim (to something solid).

“We fear that the tidal currents could have brought the body elsewhere. The probability of the body drifting elsewhere is very high,” he said. 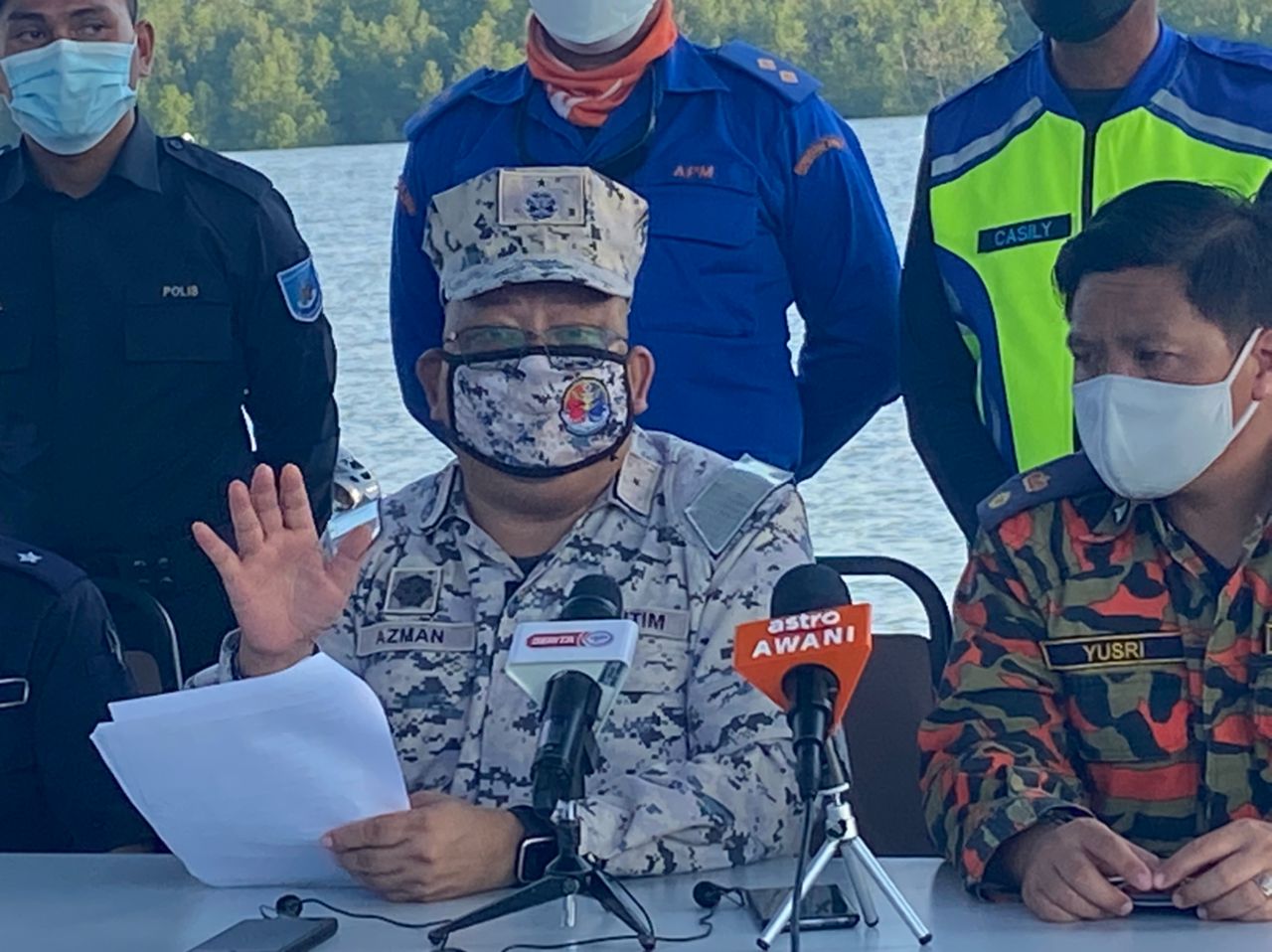 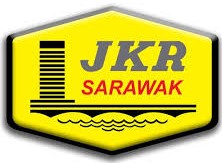