The suspects, aged 31 and 35 from Pulau Bruit, were detained after police noticed they were riding a motorcycle suspiciously around 7.50pm.

“Further inspections found 15 plastic packets containing crystalline lumps believed to be syabu wrapped in a plastic package inside the bag.

Investigations also found that the drug supplies were obtained from Sibu to be distributed in Matu-Daro district.

He stated that both men along with the drugs, were taken to the police station for further action.

The suspects who tested positive for drugs, would be investigated under Section 39B of the Dangerous Drugs Act 1952 which carries the mandatory death penalty. 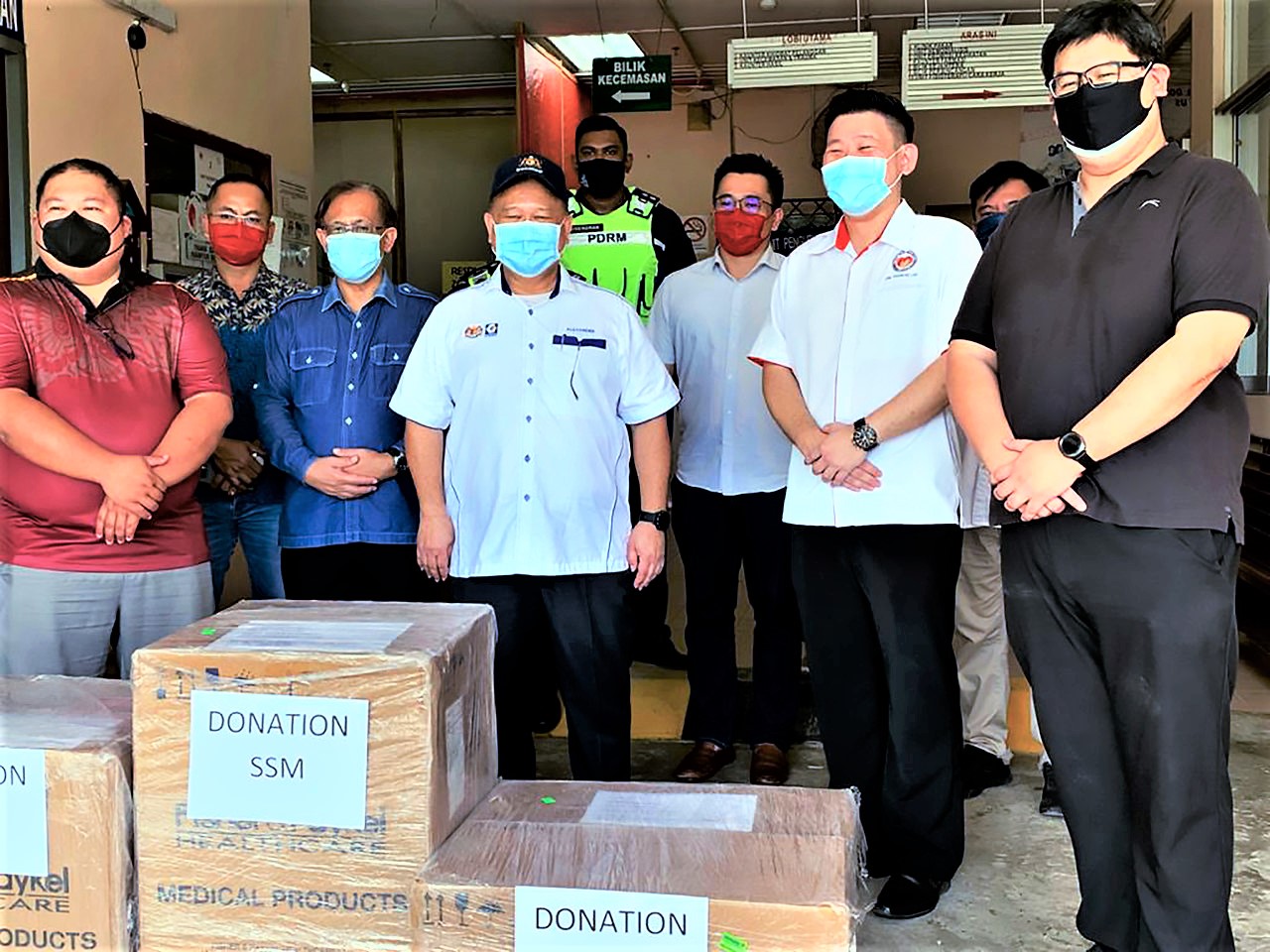 Sri Aman to get Sarawak Women and Family Department