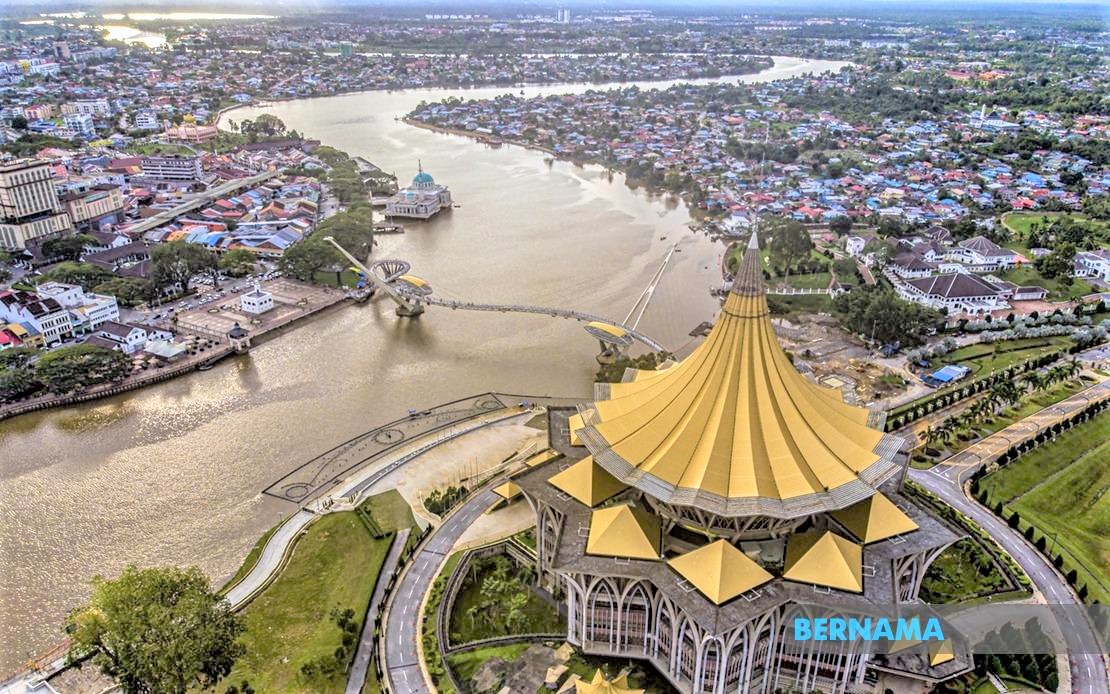 KUALA LUMPUR: The socioeconomic development of Sabah and Sarawak will continue to be given priority under the 12th Malaysia Plan 2021-2025, in line with the federal government’s commitment to solving the issues relating to the demands of the two states over the Malaysia Agreement 1963 (MA63).

According to the five-year development plan tabled by Prime Minister Datuk Seri Ismail Sabri Yaakob at the Dewan Rakyat today, this would include the provision of basic infrastructure, gas and electricity regulations as well as in the aspects of digitisation and security.

Ismail Sabri said the provision of basic infrastructure will be intensified with the construction of bridges and upgrading of 1,400 kilometres (km) of roads in the rural areas, as well as the completion of 1,150 km of the Pan Borneo Highway.

“Efforts to reduce the economic development gaps among states, provinces, urban and rural areas will continue to be given emphasis. Efforts to boost the development in the less developed states, especially Sabah and Sarawak will be intensified.

As announced before, Ismail Sabri said a total of RM7.7 billion, of which RM3.61 billion was allocated to Sabah and RM4.09 billion to Sarawak had been set aside for the implementation of the national digital infrastructure plan (Jendela) during the 12MP period, which was believed to enhance broadband coverage.

“Apart from that, the construction of new houses and the repair of dilapidated houses under the housing aid programme is expected to benefit 26,000 poor households in Sabah and Sarawak,” he said.

To ensure security and enhance economic ties with Kalimantan, Indonesia, the prime minister said new border control posts in Manalunan, Simanggaris and Kalabakan, Sabah, would be built, while the Customs, Immigration, Quarantine and Security (ICQS) Complexes in Tebedu and Serikin, Sarawak would be upgraded.

The road project from the Ba Kelalan border/CIQ towards Lawas will begin construction in 2022, he said.

In an effort to transform rural areas, Ismail Sabri said high value-added economic activities would be encouraged through e-commerce platforms, smart agriculture and rural industries, while rural infrastructure would be further enhanced by building and upgrading 2,800 kilometres of paved roads. – Bernama

Sabah, Sarawak to receive up to 18 pct of total development allocation

New regulation on e-waste to be introduced