“Representatives need to apply or tell us about the communication network situation in their areas so that SMA as a responsible agency can provide the services to the communities,” he added.

The SMA general manager said this during a briefing held in conjunction with a visit by Malaysian Communications and Multimedia Commission (MCMC) Sarawak director Adiman Ajem to SMA.

According to a statement, the briefing was held to find out the latest developments of the projects under the National Digital Network (Jendela) initiative in Sarawak.

Adiman revealed there were 130 existing Malaysian Digital Family Economy Centres (PEDi) in Sarawak with 74 under Telekom Malaysia (TM), 52 under Maxis and four under Celcom.

“Meanwhile, MCMC Sarawak is actively building 636 telecommunication towers which will be fully completed by the end of 2022,” he explained. 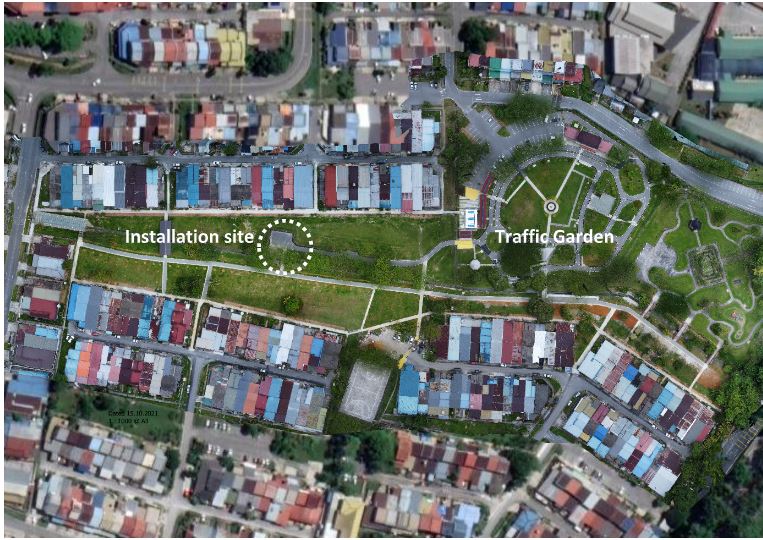