PADAWAN: Police arrested 11 men for taking part in a gambling session during a raid on a premises at Lorong Arang here on Sunday (Aug 1).

District police chief Supt Aidil Bolhassan said the raid was carried out around 1.15am by a team from the Criminal Investigation Department (CID) and intelligence unit.

“Acting on information gathered, the team entered the premises and detained a group of men believed to be playing cards.

All the suspects, aged between 22 and 63 years, were brought to the police station along with the seized items, for further action.

Aidil stated that the suspects admitted to playing cards in the premises and would be remanded to facilitate investigations under Section 6(1) of the Common Gaming Houses Act 1953. 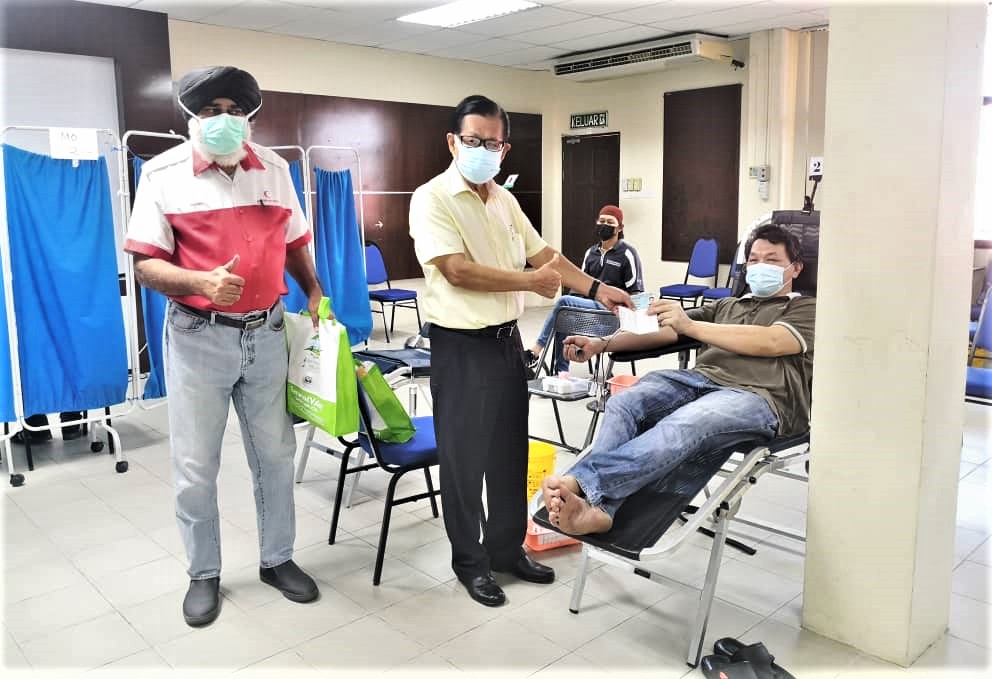 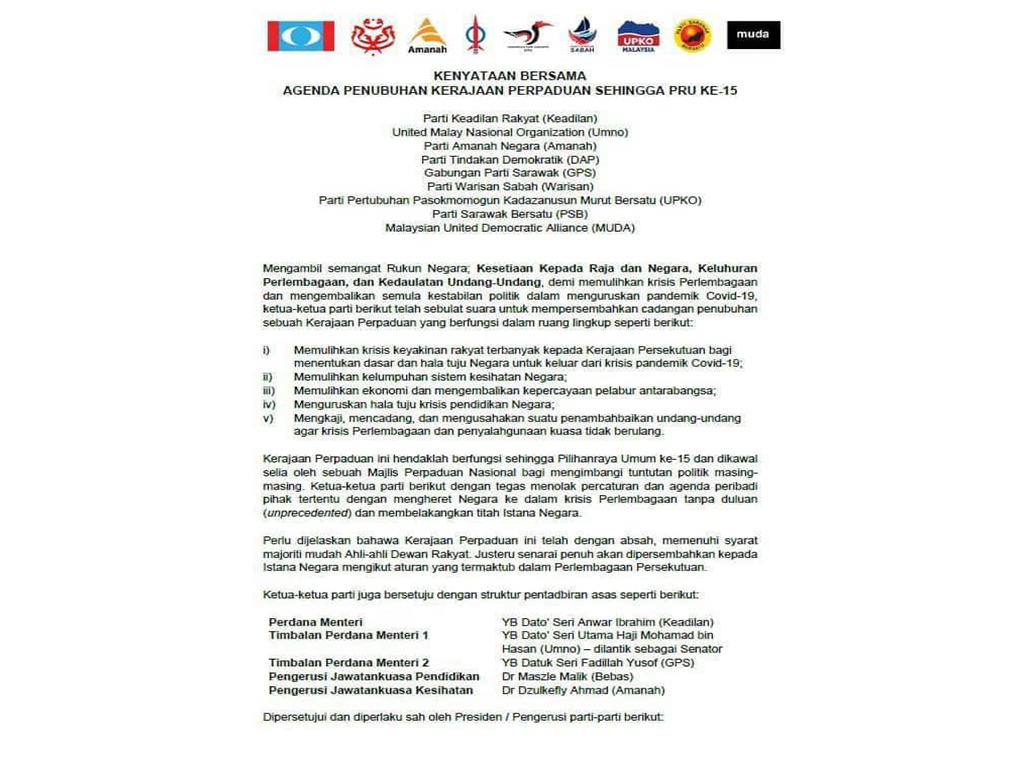 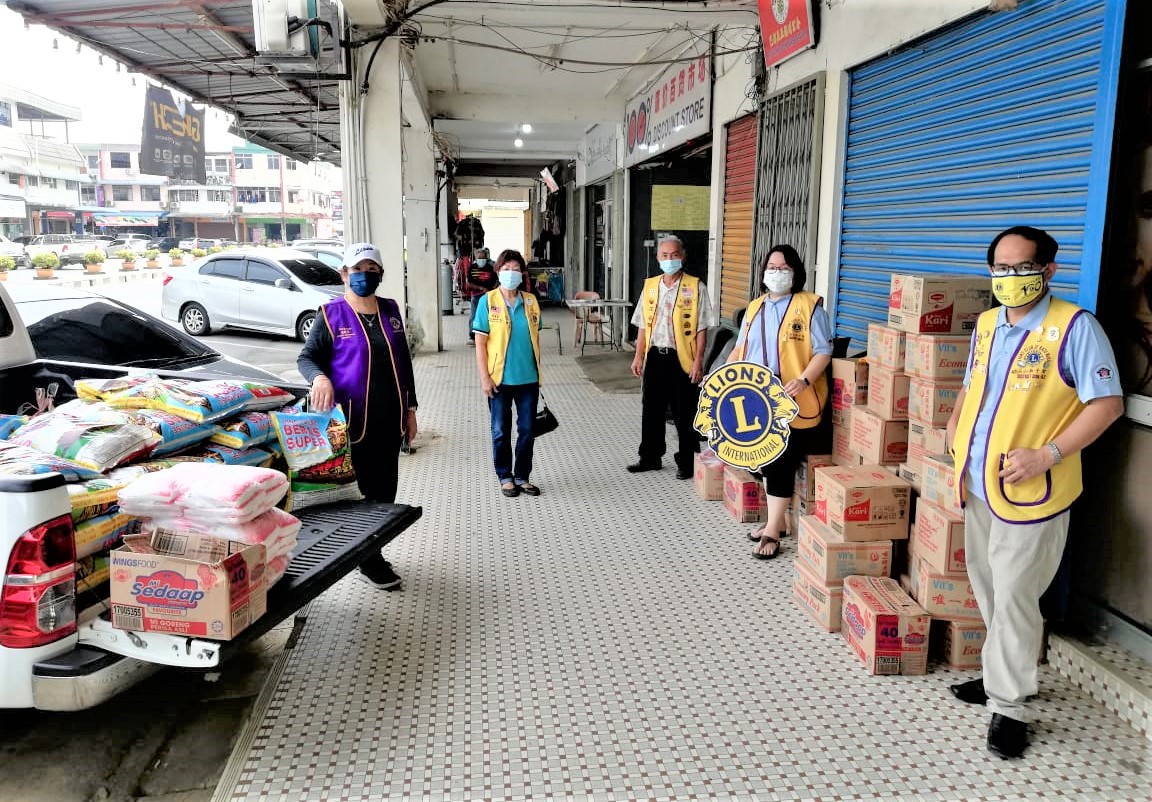