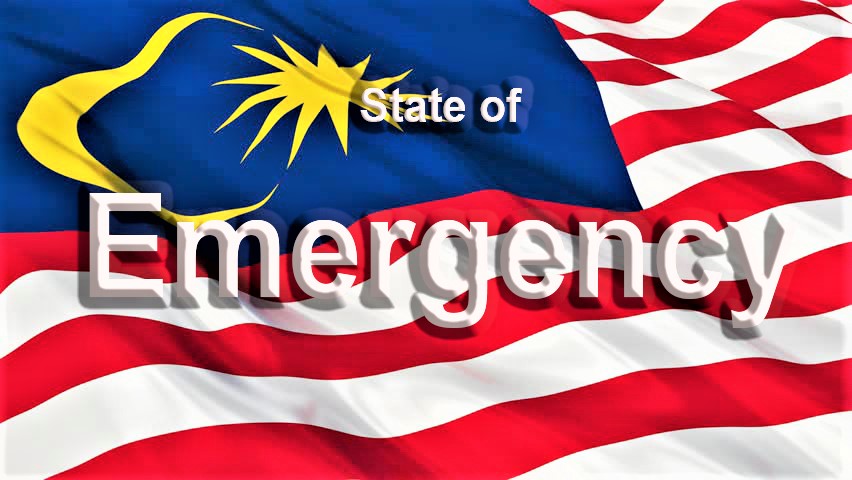 KUALA LUMPUR: The recent Proclamation of Emergency is not politically motivated and has been implemented to better manage the Covid-19 outbreak in the country, says Minister in the Prime Minister’s Department (Parliament and Law) Datuk Takiyuddin Hassan.

He said managing the Covid-19 situation in the country was far more important than playing political games.

“Some people claim that this emergency was done to avoid the general election (GE). Covid-19 is an important life or death issue, while the GE is only an issue of winning or losing. (In fact) in Prime Minister Tan Sri Muhyiddin Yassin’s address (recently) he had made it clear that he intends to get a new mandate through the GE, but the Covid-19 situation (now) does not allow for it.

On Tuesday, Al-Sultan Abdullah consented to the Proclamation of Emergency nationwide as a proactive measure to curb the Covid-19 epidemic.

The emergency will be in force until Aug 1, 2021, or until an earlier date if the number of daily Covid-19 case figures can be effectively controlled and lowered.

Commenting further, Takiyuddin said Al-Sultan Abdullah had also sought the views of the Attorney-General, Chief of Defence Force, the Inspector-General of Police, the Health Director-General and the Election Commission chairman prior to giving his consent.

Takiyuddin also brushed aside claims by certain parties questioning the position of the Cabinet and the respective state government leaderships, saying that based on the Emergency (Essential Powers) Ordinance 2021, their functions and duties remained the same.

Provide job opportunities for disabled, help them out of poverty