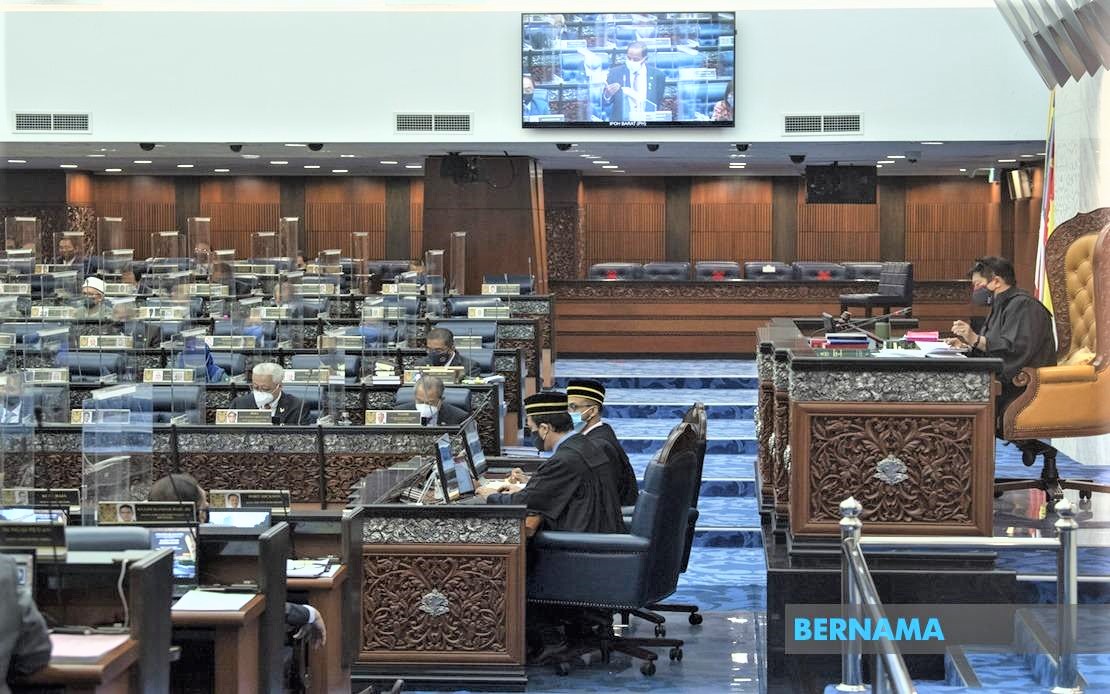 KUALA LUMPUR: Matters related to the revocation of the emergency ordinances continue to be a hot topic of discussion at the special meeting of the Dewan Rakyat today with several opposition MPs demanding immediate explanation and clarification.

“This is important because what we have today and the next couple of days is an explanation on the ordinances formulated through the Proclamation of Emergency which was also allegedly revoked and cancelled but we don’t have the list of the ordinances that have been cancelled.

“If indeed cancelled, why are we not informed? Why not placed it (the information) on each MP’s table so that we know in specific when they were revoked, who made the decision and the implication of the ordinances to the general public out there?” he said.

Yesterday, Minister in the Prime Minister’s Department (Parliament and Law) Datuk Seri Takiyuddin Hassan said the Cabinet had decided to revoke the ordinances that came into force during the current emergency and would not advise the Yang di-Pertuan Agong to proclaim an extension of the ongoing emergency after its scheduled end on Aug 1.

Deputy Speaker Dewan Rakyat Datuk Seri Azalina Othman Said who presided over the meeting then said that Takiyuddin would give further explanation and answers to the issue on Monday.

“As an MP myself, I am also in the same situation. I believe many lawyers out there have the same questions and as we are in a system of parliamentary democracy, I was informed by the Speaker that the law minister will provide us with the answers on Monday.

“The Speaker has also made a ruling on this. If anyone is not satisfied, he can go see and talk to the Speaker,” she said.

Apart from Gobind, the issue was also raised by Mohamed Hanipa Maidin (PH-Sepang) who wanted to know what happened to cases brought to court if the ordinances were revoked, while M. Kulasegaran (PH-Ipoh Barat) demanded for answers to all the questions be given immediately to avoid further confusion.

RSN Rayer (PH-Jelutong) also told the Dewan Rakyat that states’ legal advisers and prosecutors have yet to be informed about the revocation of the emergency ordinances and have proceeded with the prosecution in emergency-related cases.

Despite the pressure from the opposition MPs, Takiyuddin remained calm and said that the matters would be further explained on Monday as decided by Speaker Datuk Azhar Azizan Harun yesterday.

“All I asked is for all to be fair to the government. I have been given the opportunity to explain the matters related to emergency on Monday…I will not run away,” he stressed. – Bernama

Helicopter given permission to cross state for maintenance, not buy ‘nasi ganja’