BETONG: A state leader wants the federal government to again set up a special committee in Sarawak to look into citizenship issues faced by children.

This is important as it concerns the welfare of those aged 21 ad below, said Welfare, Community Well-being, Women, Family and Childhood Development Minister Datuk Seri Fatimah Abdullah.

“In every meeting regarding the citizenship of children 21-years-old and below, there would be over 100 applications that we need to look into,” she explained.

“As I see it, with the existence of the committee, we would be able to process these application faster.”

She said during a briefing on the government’s initiatives under the ministry’s Betong Division at Spaoh Community Hall on Monday (Nov 15).

According to Fatimah such a committee was once established but was repealed by Pakatan Harapan (PH) when they took over the governance of the country previously.

Explaining the depth of the problem, Fatimah said when children are not registered as Malaysian citizens, they would not be able to enjoy the benefits enjoyed by other Malaysian children such as free education, free food supplementary programme, and free health care.

She said their lack of citizenship was due to their parents not having proper documentation of their marriage.

“When a man marries a foreigner and does not possess any proper marriage documentation, they (the children) will automatically be registered in accordance to their mother’s citizenship (as written in the constitution), but if they do have proper documentation of their marriage, the children will be registered as Malaysian citizens,” she added.

“Due to our concern for these children’s welfare, we have appealed to the federal government to set up a special committee to help them,” she said. 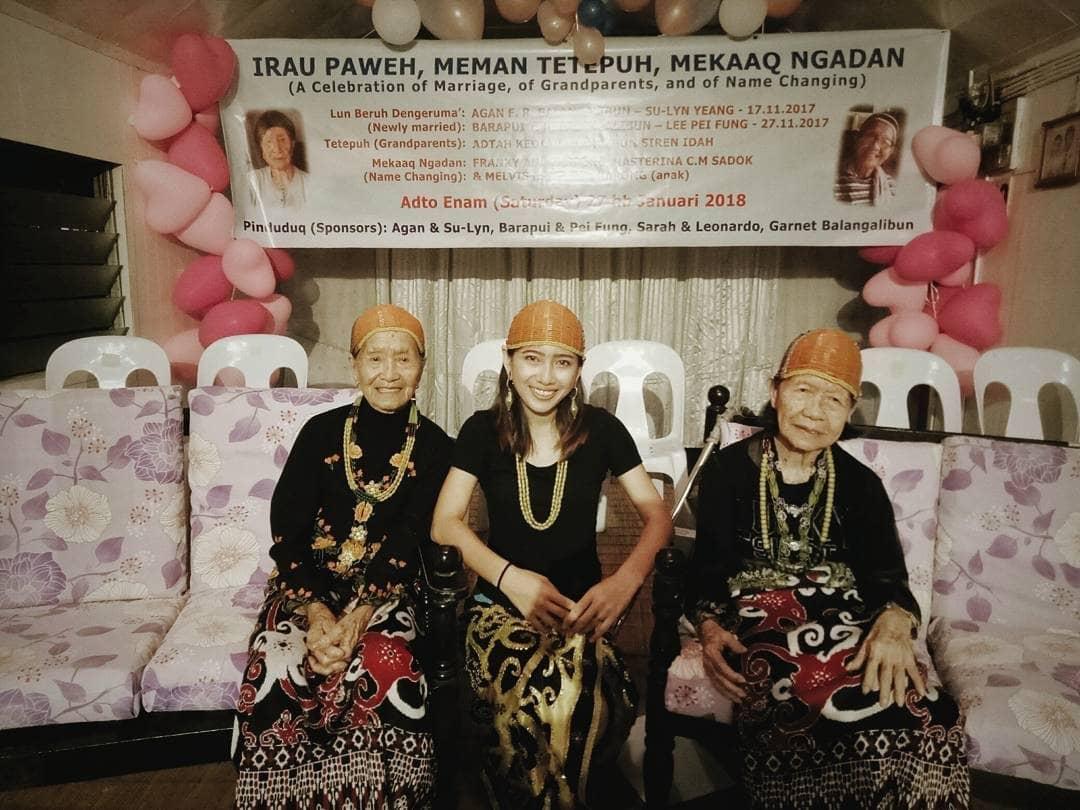 Greater Bau: Infrastructure must be first before other things