KUCHING: The Federal government will not lose anything by giving back what is due to Sarawak and Sabah as agreed upon when they formed Malaysia, said political analyst Datuk Mohd Fadzil Abdul Rahman.

Instead, it will make Sabah and Sarawak more prosperous and Malaysia will flourish.

“I believe that when the rights are given back as stated in the Malaysia Agreement 1963 (MA63), every party will feel that they are being treated fairly and therefore, we can move forward rather than constantly arguing on the matter.

“We are not stable if we keep on behaving as such so it is better for the Federal government to really consider it this time.

“In addition, if there are a lot of challenges ahead, administration and decision wise, Malaysia as a whole will be able to work together,” the Universiti Malaysia Sarawak (Unimas) professor opined.

“In my opinion, what the State government is asking is not beyond their right. They are only asking the Federal government to honor the agreement and that they should not give the state government a hard time.”

Mohd Fadzil noted that Malaysia would not be a nation if it was not because of this mutual agreement.

“As far as the relationship between the state and the federal government, it is very important for both sides to have a cordial relationship.

“We have to remember that the spirit of Malaysia is actually from the formation of Malaysia through the collaboration of Sabah, Sarawak and Malaya.

“Though we might not be sharing the same political ideology, what is important is to honor the agreement first, before they talk about anything else,” he stressed.

The analyst added that politicians should be responsible and avoid any unnecessary statements that could spark hatred among the people.

“A wise leader should be someone who can bring people together instead of splitting them apart. We have been together for more than half a century. Hence, it is timely for us to think about bringing people together rather than to split them.

“Having said that, I believe that any issue between Sarawak and the federal government should be resolved diplomatically,” he said. 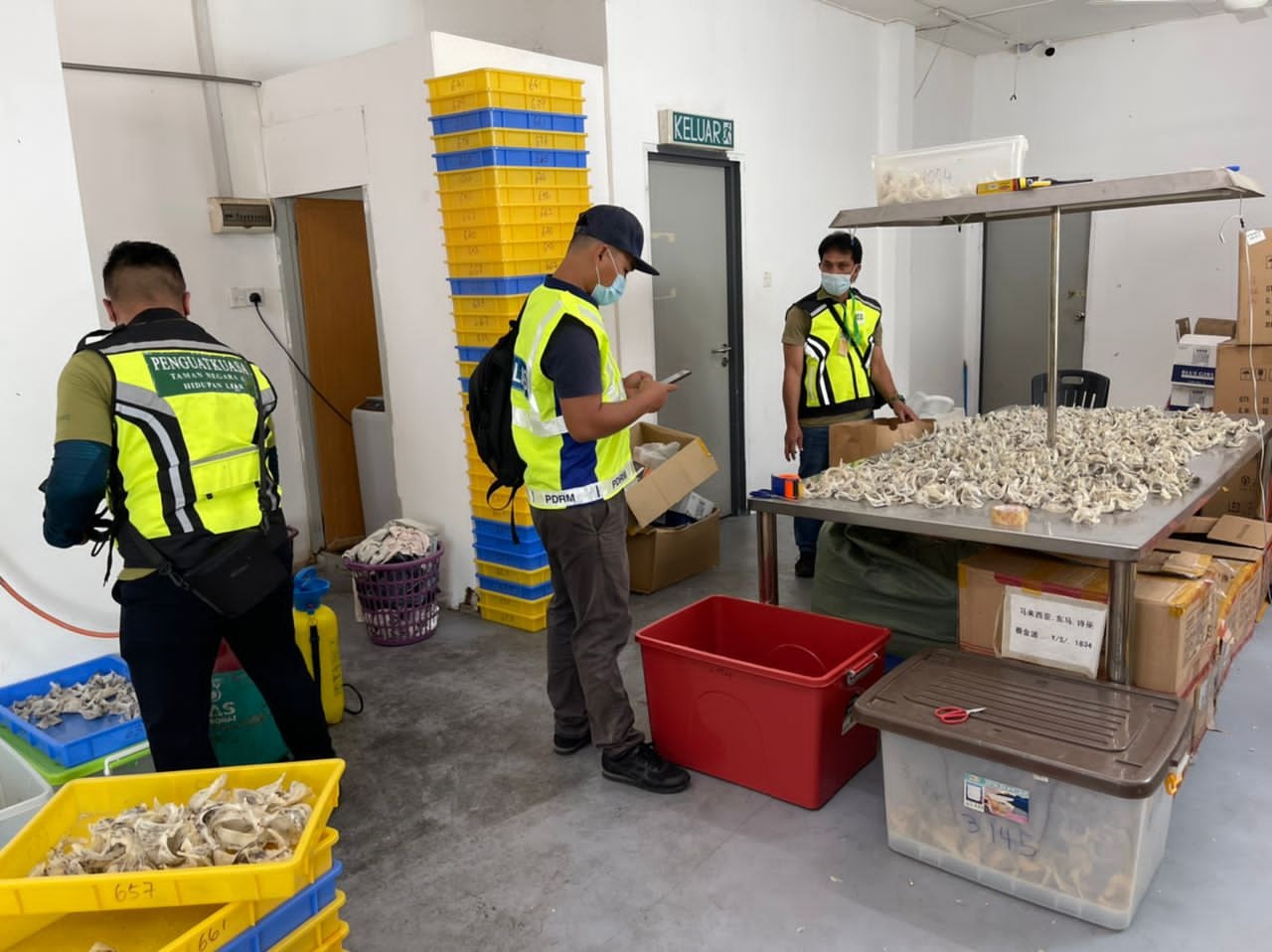 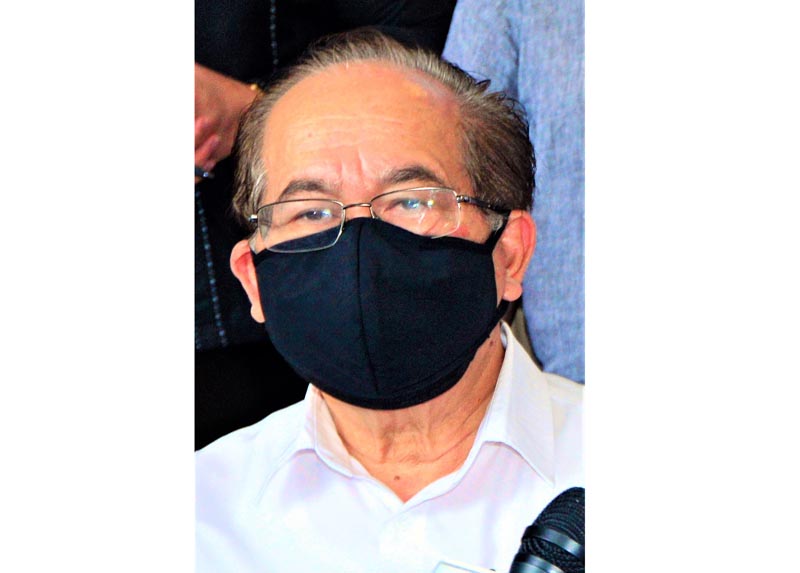