The accused Norlela Abdullah, 39, and Mohamad Amirafi Husini, 36, claimed trial when the charges were read before Judge Alwi Abdul Wahab.

They were alleged to have to have committed the offence when enforcement officers set up a roadblock at Jalan Serian-Tebedu, around 5am on March 5.

According to an earlier report, the two accused were allegedly on their way to send ecstasy pills to the Sarawak-Indonesia border, when they were apprehended by the police in Serian.

They admitted to be involved in transporting the drug for a fee of RM3,000 from Kuching to Tebedu in Serian. They, however, admitted that it was their first offence.

During inspection, police also seized 14,880 ecstasy pills, 0.78 grams of methamphetamine, a car and cash amounting to RM500 from them.

Both the accused were also found positive for amphetamine and methamphetamine during urine tests.

The case was prosecuted by deputy public prosecutor Ronie Entili while both accused were represented by Lawyer Osman Ibrahim.

The court set the case for hearing on November 1. 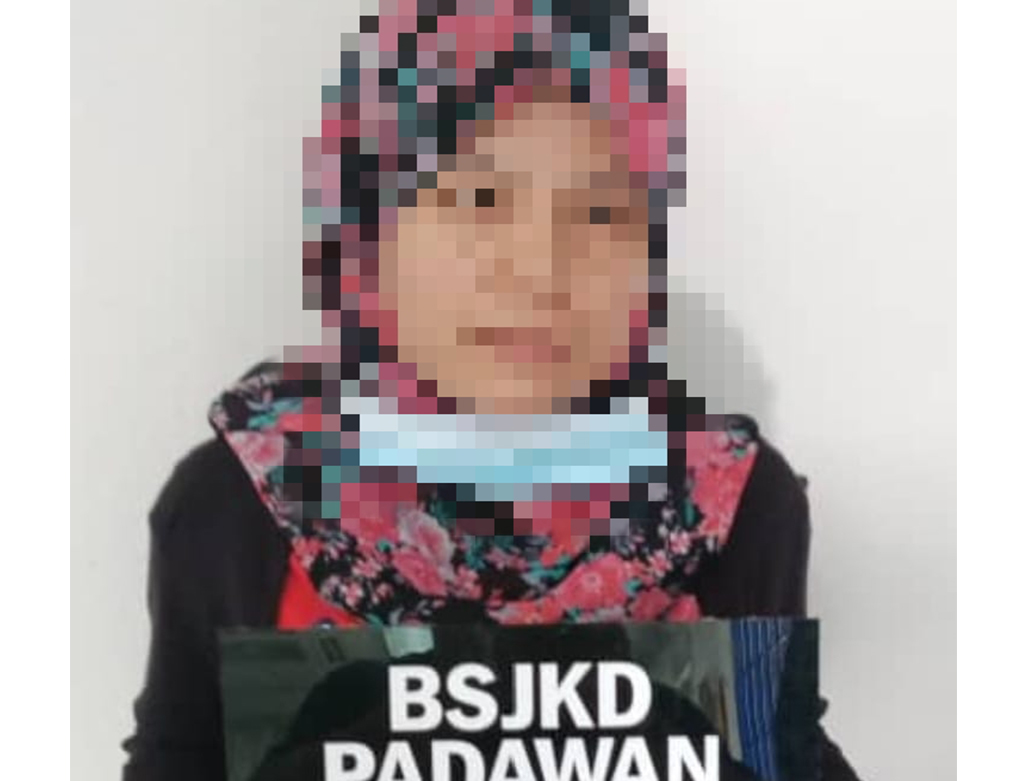 Scam suspect gives herself up