KUCHING: A teenage girl, feared drowned in a river at Kampung Giam Lama, Puncak Borneo, Padawan, was found dead by firefighters on Wednesday.

The body of the victim, 13, was found about 30m from her last known location by divers at around 8.30pm.

“The diving team made a third dive at a distance of 30m from the victim’s last known location and found her.

“The body was later handed over to the police for further action,” the Fire and Rescue Department (Bomba) said in a statement.

It was understood that the victim and her family went to the river to bathe.

When she disappeared from sight, her family immediately sought help from nearby villagers.

A search party was then formed by Bomba after a distress call was received at around 4.00pm. 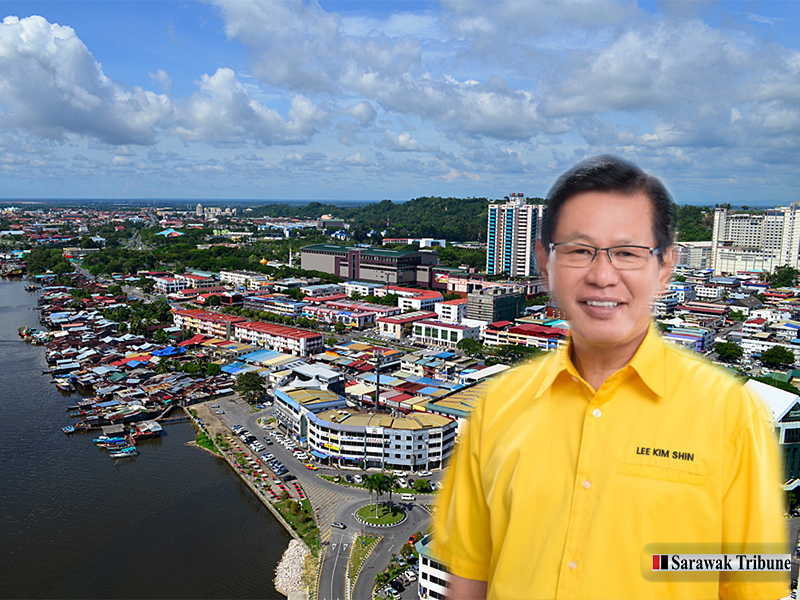 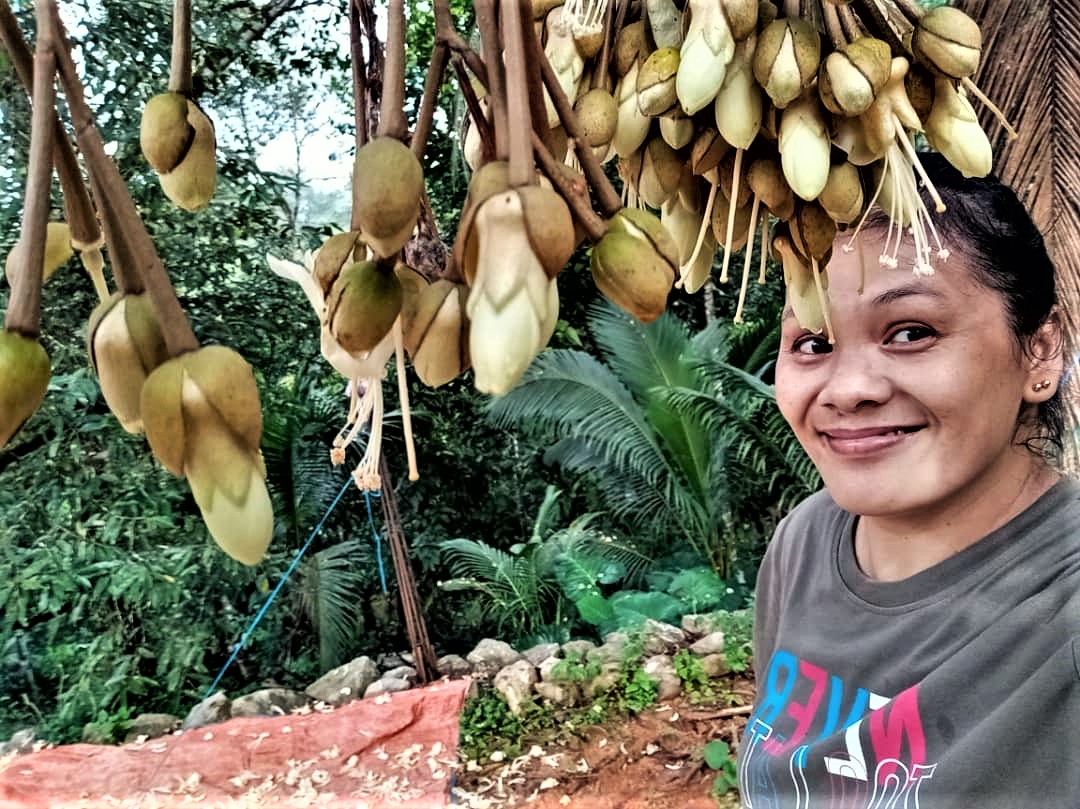 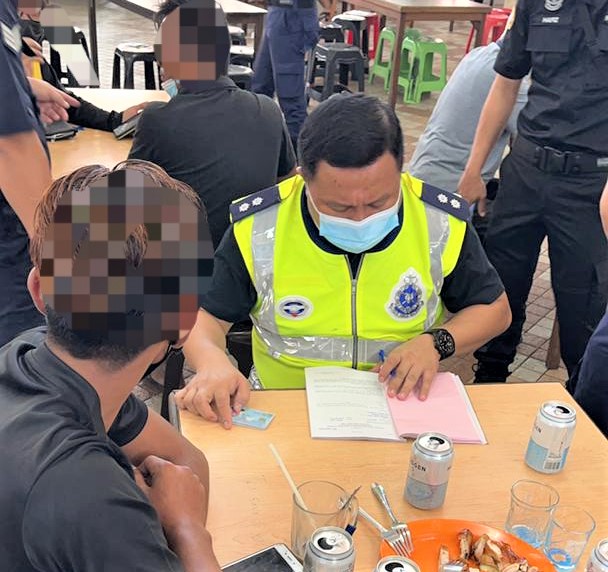