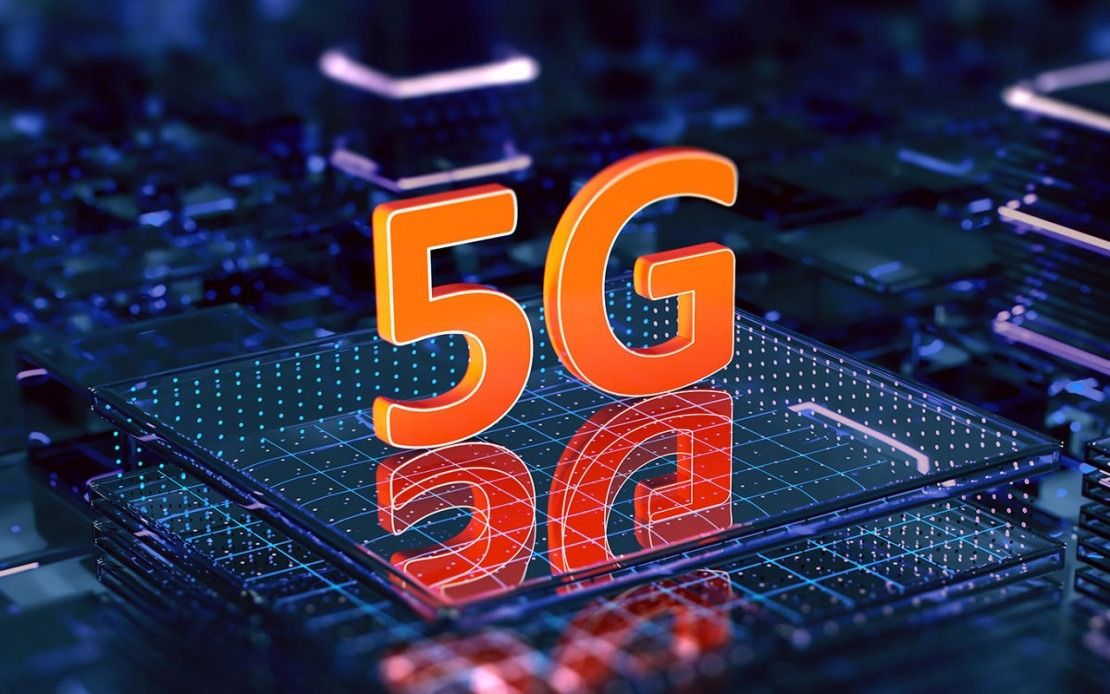 KUALA LUMPUR: The global fifth generation (5G) deployment has accelerated throughout the year despite anticipation that many governments would postpo

KUALA LUMPUR: The global fifth generation (5G) deployment has accelerated throughout the year despite anticipation that many governments would postpone their 5G launch plans due to the Covid-19 pandemic, according to Nokia.

“The numbers have grown significantly over 2020, underscoring the momentum in the telco industry.

Sivananthan said as Malaysia took a measured and considered approach towards the release of 5G spectrum, it allowed an opportunity to ensure more spectrum bands at launch time.

“As such, we support the government’s move to ensure that everyone across the nation can benefit from broadband quality and coverage, as it is doing via the National Fiberisation and Connectivity Plan and the National Digital Infrastructure Plan (Jendela),” he said.

He said the Jendela initiative highlighted the commitment of the government to develop the infrastructure needed to facilitate the broader coverage of current generation wireless technology across the nation, which in turn would help to expedite the roll-out of 5G in the near future.

“This means that technologies that were viewed as emerging such as 5G, the Internet of things, and artificial intelligence will be applied more ubiquitously in 2021.

“As we move to the next normal, current wireless technologies such as 4G will not be enough to help power the unfettered transfer of information and data,” he added. – Bernama