Home Sport Good chance of winning a medal in Tokyo 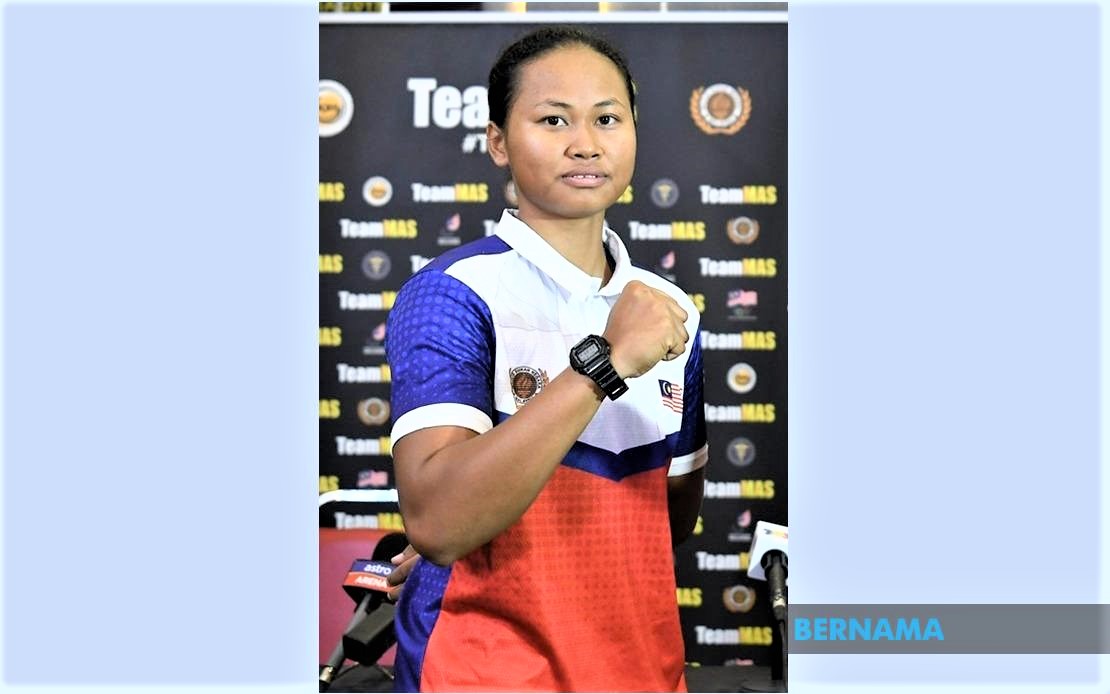 KUALA LUMPUR: National sailor Nur Shazrin Mohd Latif is optimistic that she could win a medal at the Tokyo Olympic Games next month.

Nur Shazrin felt that the lack of competition for her and other athletes due to the Covid-19 pandemic is one of the factors that makes the race for an Olympic medal a level field for all competing athletes in Japan.

The 23-year-old, who will be competing in the laser radial event, said, however, she would need to strengthen her technique for starts and avoid making too many mistakes to boost her chance to finish in the top 10, and vie for a medal.

“I need to be more aggressive at the start of the race and go all out to improve my position in Tokyo compared to the 2016 Rio Olympics.

“The chance to place in the top 10 and to win a medal is quite open, but based on observations, the Danes and Dutch are the most consistent currently,” she said in an online media conference.

Nur Shazrin, who will be making her second Olympic Games appearance in Tokyo after finishing 33rd in Rio 2016, is thankful to have gained experience in Vilamoura, Portugal and Medemblik, Holland recently because it is important to find her rhythm before facing the challenge at Enoshima Yacht Harbour, Japan, after not competing since last year.

Meanwhile, national squad coach Mohd Hafizi Roslee said the squad is currently undergoing final training in Langkawi and he was focusing on correcting minor errors as his charges compete in the two championships in Europe.

At the same time, he said the opportunity of competing at the Tokyo Olympics venue in 2019 had helped the squad to adapt to the weather and wind conditions there, adding that the information shared by foreign coaches summarised that moderate winds are expected when the largest global sporting event takes place.

He explained that moderate wind conditions will help sailors perform well and what will determine medal winners would be their individual skills and experience, adding that the sailing team has made detailed preparations to face such wind conditions since two years ago.

Meanwhile, national squad manager Megat Fairuz Khairuddin said the team will be the first national Olympic squad arriving there and will begin their quarantine period in Langkawi on July 1, then at the Malaysian Paralympic Sports Excellence Centre in Kampung Pandan here from July 5 before leaving for Japan on July 8.

He said the early departure date given to the national sailing team was a good decision as it will help them arrange logistical matters and provide opportunities to sailors to get into their competitive mode in Japan earlier.

In addition to Nur Shazrin, sailing athlete Khairulnizam Mohd Afendy will compete in the laser event, while Nuraisyah Jamil and Juni Karimah Noor Jamali will compete in the 470 event at the Games, which will take place from July 23 to August 8. – Bernama