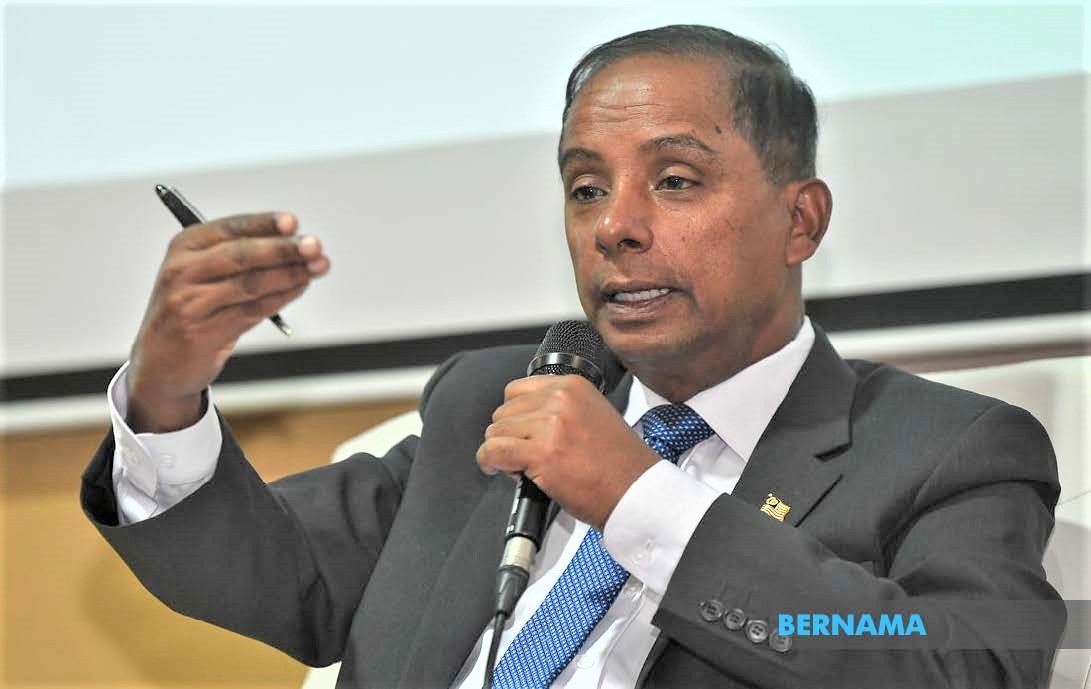 KUALA LUMPUR: The government has been urged to consider inoculating undocumented workers in order to achieve community-based herd immunity.

In making the call, DAP-Ipoh Barat M Kula Segaran said herd immunity cannot work on the basis of separating the undocumented persons from Malaysians as they carry a heavier risk since they live on the margins, fearing arrest.

He pointed out that separating or targeting the workers on the basis of being undocumented was unjust in the current pandemic situation, and it also violates international labour conventions.

“A better alternative is to have general amnesty for the undocumented migrants and start a mobile vaccination drive in collaboration with civil society organisations to go all around the country to vaccinate them.

“This amnesty could be a temporary measure, with a further review on circumstances that have made individuals undocumented and their role in Malaysia’s economy,” he told reporters on the sidelines of a special meeting in Dewan Rakyat today.

Kula noted that based on a recent news report, 15 out of 26 new Covid-19 clusters identified by the Health Ministry were workplace clusters.

“There are many undocumented migrants who work in factories as well. They often live in crowded living conditions too, which place them at higher risk of Covid-19 infection,” he added.

Kula said even though the government intends to have full vaccination of Malaysians by December this year, the country would still be unsafe until a large segment of migrant workers, documented or undocumented were not inoculated.

“Every person willing to have a vaccine shot should be vaccinated. Now that as we work towards enough supply, vaccines should be extended to all undocumented persons,” he added.

Kula noted that the vaccine would not only help save their lives but also reduce costs on the health system and help the country to end lockdowns that are currently impacting the economy and society. – Bernama

MIRI: The Batu Niah Lions Club is organising a blood donation campaign this Sunday (Aug 21) and is urging the public to support this...