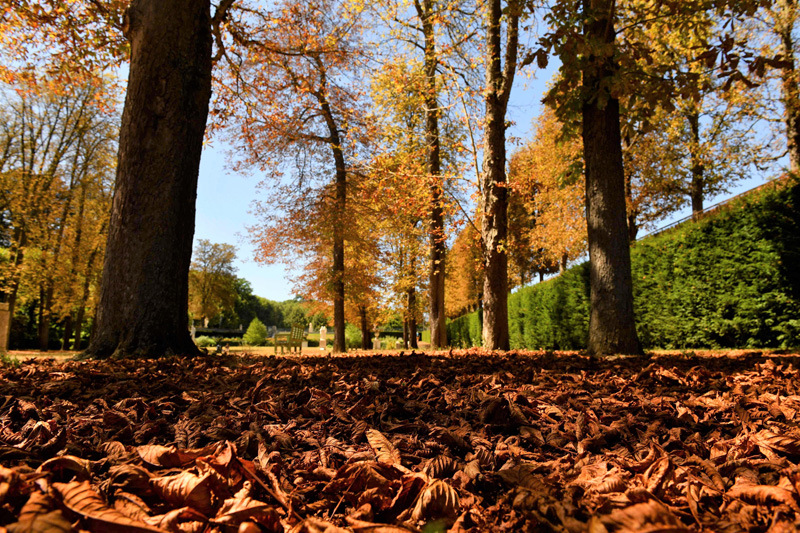 ROME: The most severe heatwave in recent memory has held its grip on most of Europe as of Monday, with record high temperatures registered in multipl

ROME: The most severe heatwave in recent memory has held its grip on most of Europe as of Monday, with record high temperatures registered in multiple countries causing severe economic and health damage.

The spell of unusually hot and dry weather has caused wildfires in Portugal, Spain, France, Italy, Greece and elsewhere. In Spain, more than 4,000 hectares of land has been burnt in wildfires, while across Europe tens of thousands have been forced to flee their homes, Xinhua quoted media reports as saying.

The heat and lack of water has reportedly caused many deaths across Europe, either through heat stroke or other means.

Many countries have reported temperatures of over 40°C, including Portugal, which recorded a new high of 47°C earlier during this heatwave.

In Italy, 19 cities were on red alert as of Monday, meaning the temperature and weather conditions were so severe and long lasting they could impact the well-being of healthy individuals.

The Institute of Atmosphere and Climate Science of Italy’s National Research Council said last week that this year is on pace to be the hottest and driest year on record dating back to 1800.

Temperatures in the country for the period between January and July were 0.98°C above average for the period starting in 1800, while in July average temperatures were 2.26°C above normal, according to the institute.

Though there is no comprehensive data available yet, the hot and dry weather is estimated in media reports to have caused billions of euros in losses from agricultural production in the worst-hit European countries.

The weather-related developments in Europe come amid already significant pressure on world food prices due to increases in fuel prices and other supply chain issues intensified by the conflict between Russia and Ukraine.

Another economic area being hit hard in Europe is tourism, which is struggling to recover from the impacts of the COVID-19 pandemic.

Despite the hot and dry weather, reports are that this summer is the strongest for tourism in Europe since 2019.

But according to Stefano Brindisi, a director of tour company operator Expedia, which operates in most of European countries, the heat is a major point of concern.

“There are many inquiries about the impacts of the heat on travel plans that might date back many months. For many travellers coming to Europe, this summer is the first major trip since before the pandemic.

“Some people have delayed plans or changed to northern European destinations where the heat is less intense. It’s clear it’s something people worry about and are adjusting to.