MELAKA: Previously immunotherapy had been effective in the treatment of skin cancer or melanoma, but today it is widely used to treat various types of cancers including lung and breast.

According to Pantai Hospital Ayer Keroh oncologist Dr Abel Zachariah, immunotherapy is a new alternative treatment for cancer patients, apart from the conventional chemotherapy, which is often used to control cancer cells from spreading.

He said if immunotherapy is combined with chemotherapy to treat patients with lung cancer for example, it could be more effective in controlling cancer cells, thereby increasing the patient’s life expectancy.

“Both of these treatments respond to cancer cells in different ways. Immunotherapy is a special drug to boost or modify a patient’s immune system to respond to a cancer attack while chemotherapy attacks any multiple cell that divide in the body rapidly.

“The side effects of immunotherapy are usually much lower or not as severe as chemotherapy, and some get side effects that are different from chemotherapy. Patients who use the conventional treatment are always exhausted and can experience a decrease in the number of red blood cells, white blood cells and platelets,” he told Bernama when met here, recently.

Dr Zachariah had previously served as an oncologist in Shrewsbury, United Kingdom for 10 years before returning to Malaysia to take up the specialist post at the Pantai Hospital Ayer Keroh on May 3 this year.

Based on his experience, he said through immunotherapy, cancer cells could be controlled over a relatively long period after treatment is stopped for a while, compared to through chemotherapy treatment.

However, immunotherapy cancer treatment effectiveness would depend on a patient’s immune system resilience, he added.

“Cancer patients need to seek the opinion or advice of their oncologist as this would require several clinical testings on the tumour or cancer cells, to check if the treatment is suitable for them.

“At Pantai Hospital Ayer Keroh, we started using immunotherapy treatment about five years ago but I am confident it will be an alternative choice for patients in the future,” he said.

He said in terms of treatment costs, immunotherapy cost is much higher than chemotherapy and this is one of the factors why it has lower demand. – Bernama 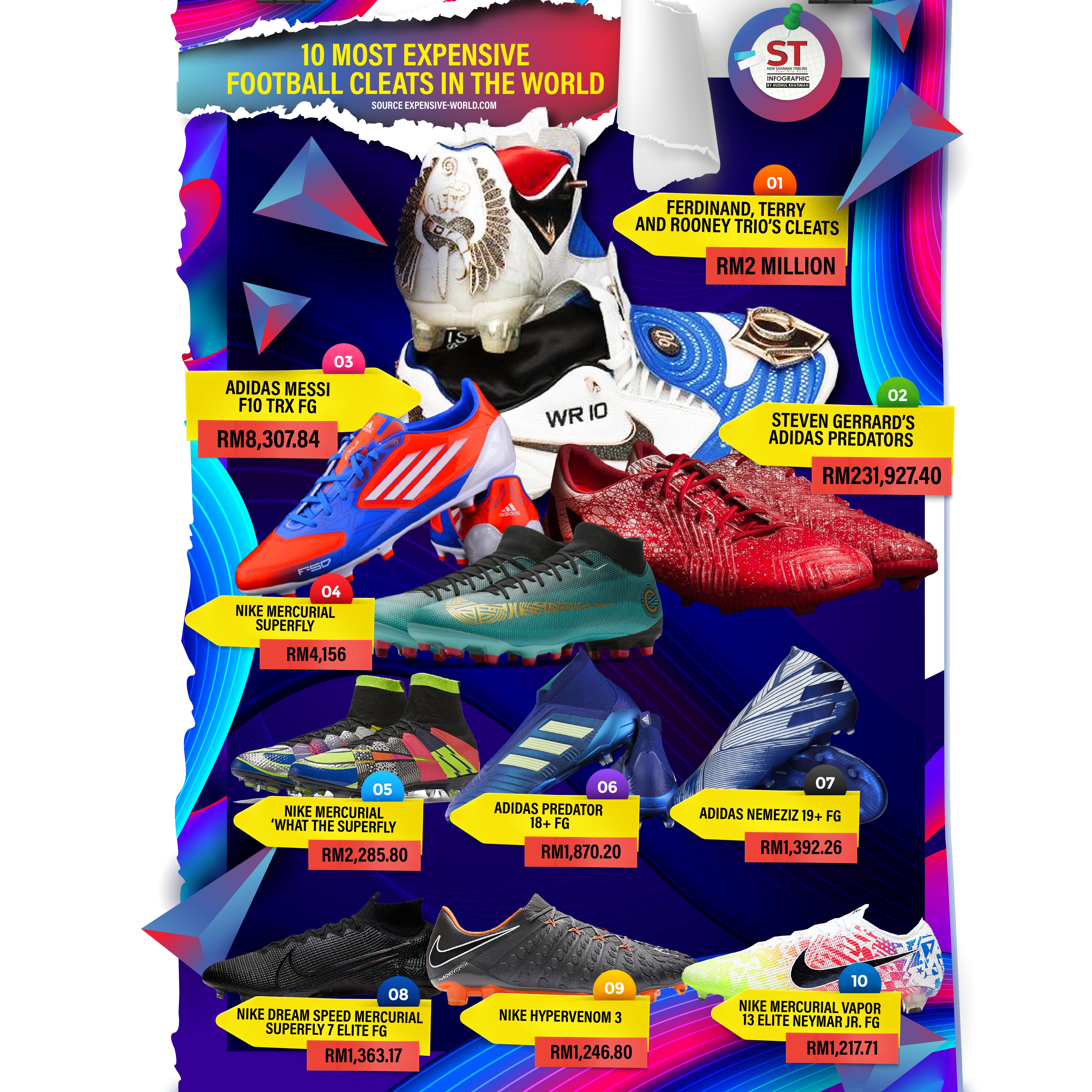 10 most expensive football cleats in the world

Spiderman gets his vaccine dose!