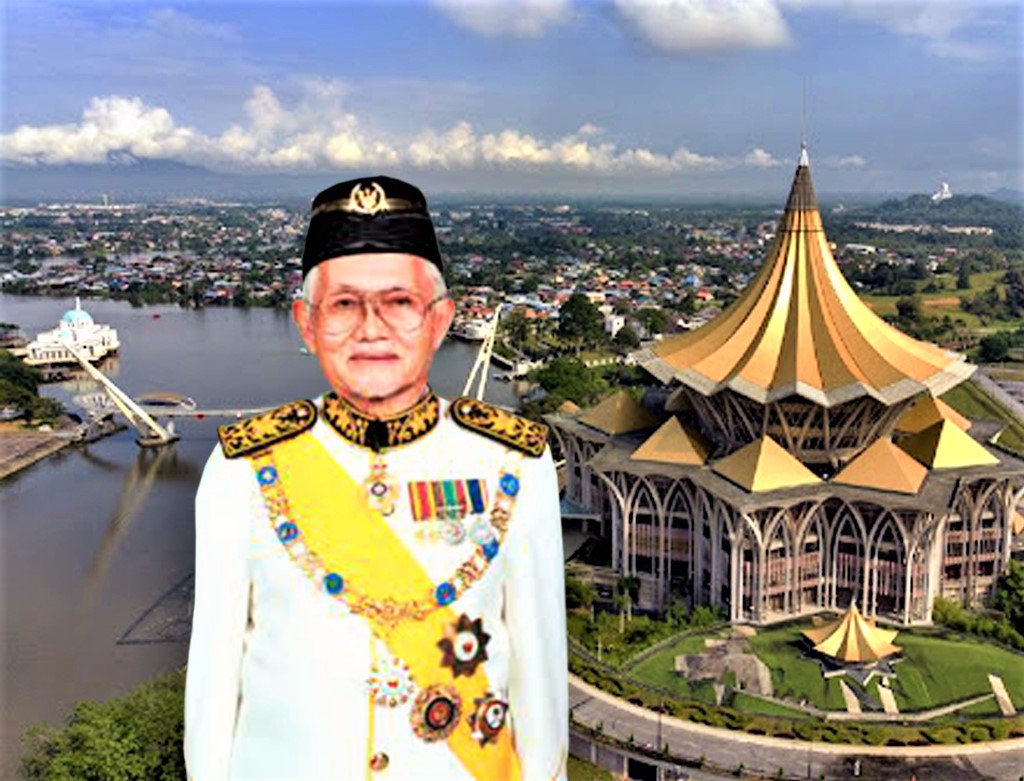 KUCHING: The Unit for Other Religions (Unifor) under the Chief Minister’s Department is organising a special thanksgiving prayer ceremony for the 85th birthday of Head of State Tun Pehin Sri Abdul Taib Mahmud.

Unifor director Richard Lon in a statement yesterday (Oct 5) said the event will be held in the afternoon of Oct 8 at a leading local hotel where representatives of six religions will recite their respective prayers.

He said the ceremony will start with a Christian prayer, followed by those of the Hindus, Buddhists, Tao, Sikh, and Bahai.

He added that Deputy Chief Minister Datuk Amar Douglas Uggah Embas, who is also the minister in charge of Unifor, has been invited to officiate at the ceremony while Deputy State Secretary (Rural Transformation) Datuk Ik Pahon Joyik will deliver the welcoming speech.

Richard said this will be the second time that Unifor organises such an event, with the first one being held last year for the same purpose.

Other guests to be invited are non-Muslim ministers and assistant ministers, heads of government departments, and religious leaders of various faiths.

Field hospital being set up in Miri