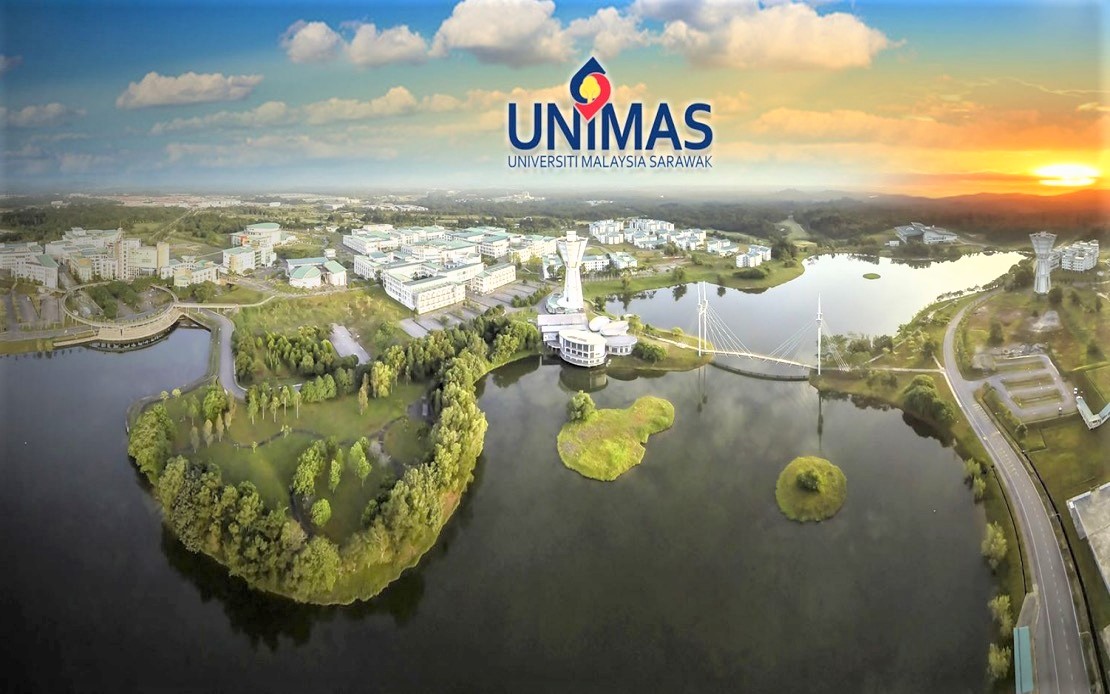 KUCHING: The RM4.09 billion allocation for Sarawak to implement the National Digital Network Plan (Jendela) under the 12th Malaysia Plan (12MP) comes as a timely boost to upgrade its education infrastructure while supporting its digital economy initiatives.

“Sarawak needs to have more technically skilled human resources in order to embrace the fourth industrial revolution (IR4.0) and achieve its vision to become a developed state.

“Thus, the allocation can be used to upgrade technology and digital and telecommunications infrastructure in the state,” he told Bernama here today.

According to him, the implementation of teaching and learning from home (PDPR) during the Covid-19 pandemic had not been 100 per cent successful due to the poor Internet connectivity, especially in the rural and remote areas.

“The allocation will enable more telecommunications towers and other telecommunications infrastructure to be built, particularly in the rural areas to improve the Internet speed, thus enabling teachers and students to continue with the online learning,” he said.

Meanwhile, Prof Mohd Fadzil described the inclusion of the proposed RM560 million Unimas Hospital in Kota Samarahan as a well-strategised move to enhance healthcare in Sarawak under the 12MP with the project to be completed in 2025, saying that the hospital would comprise two units — a daycare facility and the teaching hospital.

He added that the focus of the hospital would be on ensuring the wellbeing of the people, especially in the densely-populated Samarahan and surrounding areas. – Bernama

KUCHING: The Intangible Cultural Heritage (ICH) can play an...

Over RM35mil in funding from Mara to Sarawakian entrepreneurs

KUCHING: The best way out of poverty is through...

TATAU: Those in the food should be aware of...