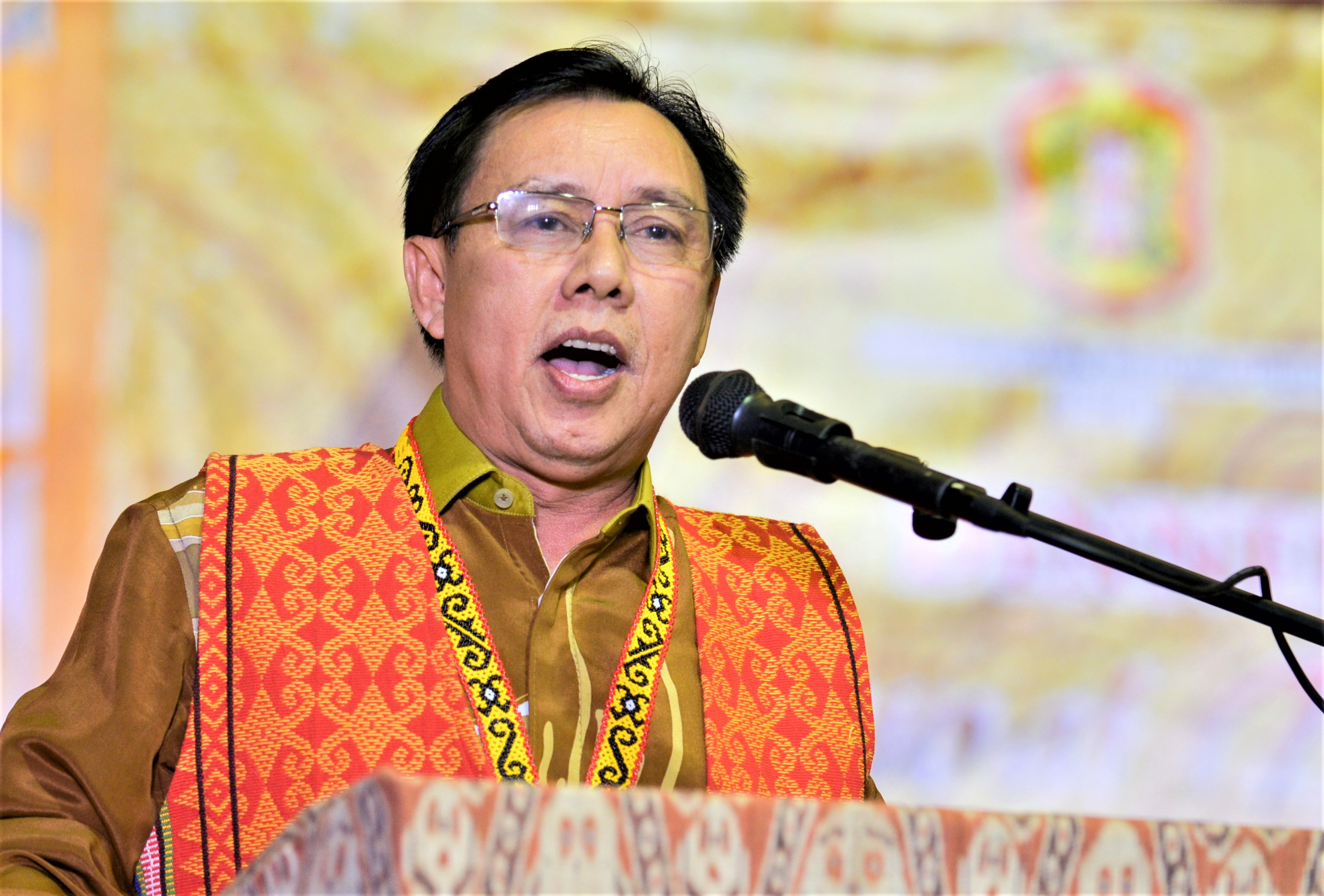 RM200 mil in grants via UNIFOR

SERIAN: The problem of low water pressure at Balai Ringin will be resolved as soon as the works to upgrade the Slabi Water Treatment Plant here is completed by March next year.

Utilities Minister Datuk Seri Dr Stephen Rundi Utom said as of now, upgrade works for the Slabi Water Treatment Plant from 50 million litres of water per day (MLD) to 100 MLD at a cost of more than RM54 million was ongoing.

He said this when speaking to reporters  after accompanying Chief Minister Datuk Patinggi Abang Johari Tun Openg during the latter’s visit to Slabi Water Treatment Plant on Wednesday (Sept 23).

However, the supply of treated water at Balai Ringin area is yet to be comprehensive, with less than 50 percent coverage at the moment, he explained.

In this regard, he said his ministry had worked hard to ensure that treated water could be fully supplied to Balai Ringin, similar to other areas.

“Actually there is a water project for Balai Ringin but this is from the Ministry of Rural Development; but maybe it is a bit slow. Therefore, the Sarawak government is giving a helping hand to expedite the project,” he said, explaining that Balai Ringin’s current treated water supply comes only from Slabi Water Treatment Plant.

The Slabi Water Treatment Plant is part of the Sarawak government’s master plan in solving the problem of treated water supply in the state, he pointed out.

Rundi said the master plan included three zones, namely the southern zone from Kuching to Betong, the central zone involving Sibu, Sarikei and Mukah and the northern zone from Miri to Limbang and Lawas.