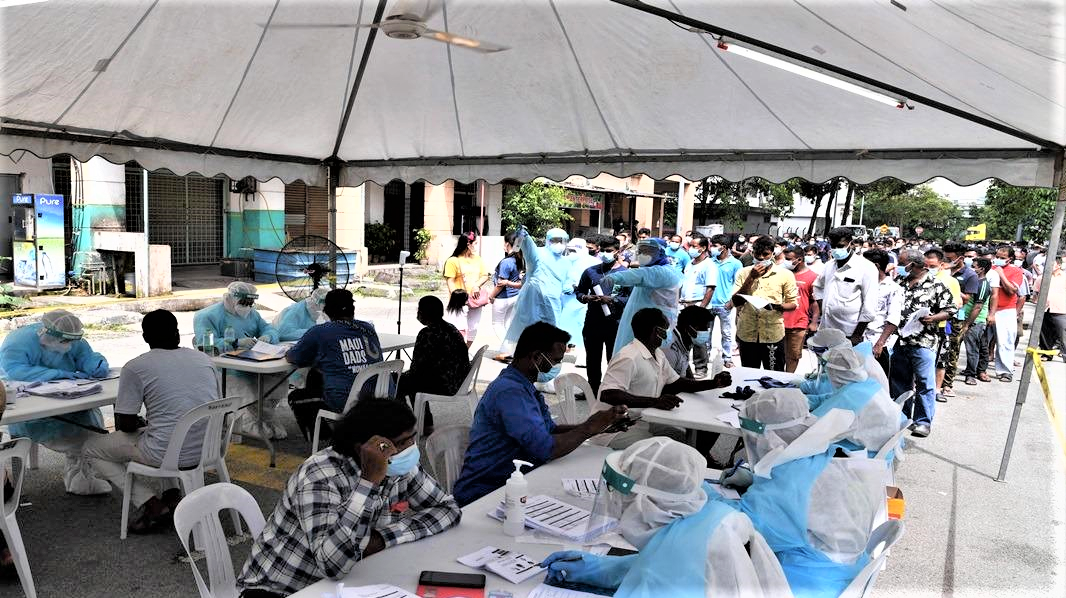 He said the Health Ministry (MOH) has been using it since June last year and the kit was evaluated by the National Public Health Laboratory (NPHL) and the Institute of Medical Research (IMR) to ensure compliance with the standards required, and later approved by the Medical Device Authority (MDA) for wider use in the community.

Muhyiddin said this in response to an open letter sent to him by a group of health experts on Jan 7, where the group among others called for a ramp up in testing with triaged, mass and frequent testing regiment, utilising RTK-Ag instead of PCR to help to reduce the Covid-19 transmission.

“MOH has set up five RTK-Ag testing centres in Sabah to increase the capacity of RTK-Ag testing. Up to Jan 14, a total of 365,740 RTK-Ag tests had been conducted with a positivity rate of 3.75 per cent which facilitated MOH in managing the outbreak in Sabah,” he said in a statement issued last night.

He added MOH was also able to identify the positive cases early, isolate and treat them as well as speeding up contact tracing activities to reduce the spread of the disease to the community.

“Up to Jan 13, 146,083 RTK-Ag tests had been done for foreign workers under the Socso screening programme, with 2.0 per cent positivity rate and subsequent isolation,” he said.

With the addition of diagnostic laboratories, Muhyiddin said the capacity has been increased to an average of 60,000 tests per day with the participation of private laboratories under strict monitoring by MOH, employing both Polymerase Chain Reaction (PCR) and RTK-Ag tests.

“MOH is also researching alternative methods of testing, for example, saliva testing and other new methods available in the market,” he added.

On protecting the heavily burdened healthcare workers in public hospitals, the prime minister assured the decision to decant Covid-19 patients to private hospitals will also help to lessen their pressure.

For a start, the Finance Minister, Health director-general and other senior government officials held a discussion with the senior management of private hospitals, owned by government-linked companies (GLCs), to kick start the decanting initiative.

“Yesterday (Saturday), the Health DG held another discussion with the senior management of other private hospitals via video call which was attended by almost 400 participants to start implementing the initiative. I am touched by the prompt support we have received from private hospitals,” he added. – Bernama