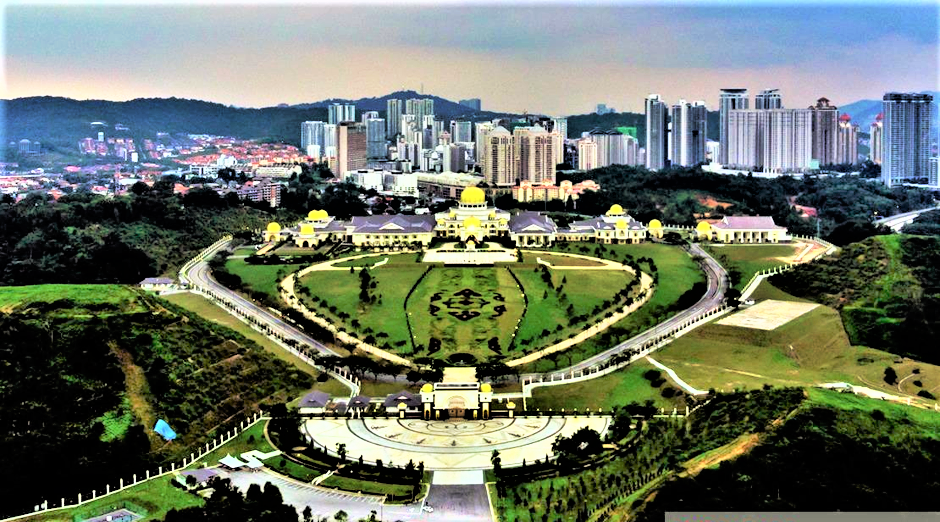 KUALA LUMPUR: The latest developments in the country’s politics including Tun Dr Mahathir Mohamad’s shock resignation as the prime minister, then his subsequent appointment as an interim prime minister, continue to be the focus of various parties to see what his next move will be.

Without any clear indication of the direction of the country’s political landscape, the actions of the 94-year-old statesman must have been a focus for many, including international political observers.

As an interim prime minister, Dr Mahathir will govern the country’s administration until a new prime minister is appointed and Cabinet is formed.

Dr Mahathir has also continued to garner strong support as political parties from both the Pakatan Harapan (PH) coalition and the opposition have openly expressed their support for his leadership.

Entering the third day of the country’s political uncertainties, today’s focus must have been on the movements of political parties, particularly, the Parti Pribumi Bersatu Malaysia (Bersatu), which has quit the PH coalition.

In addition, PH, now consists of DAP, PKR and Parti Amanah Negara (Amanah), is scheduled to hold its presidential council meeting tonight, while Umno and PAS are believed to be strategising for their political survival. – Bernama