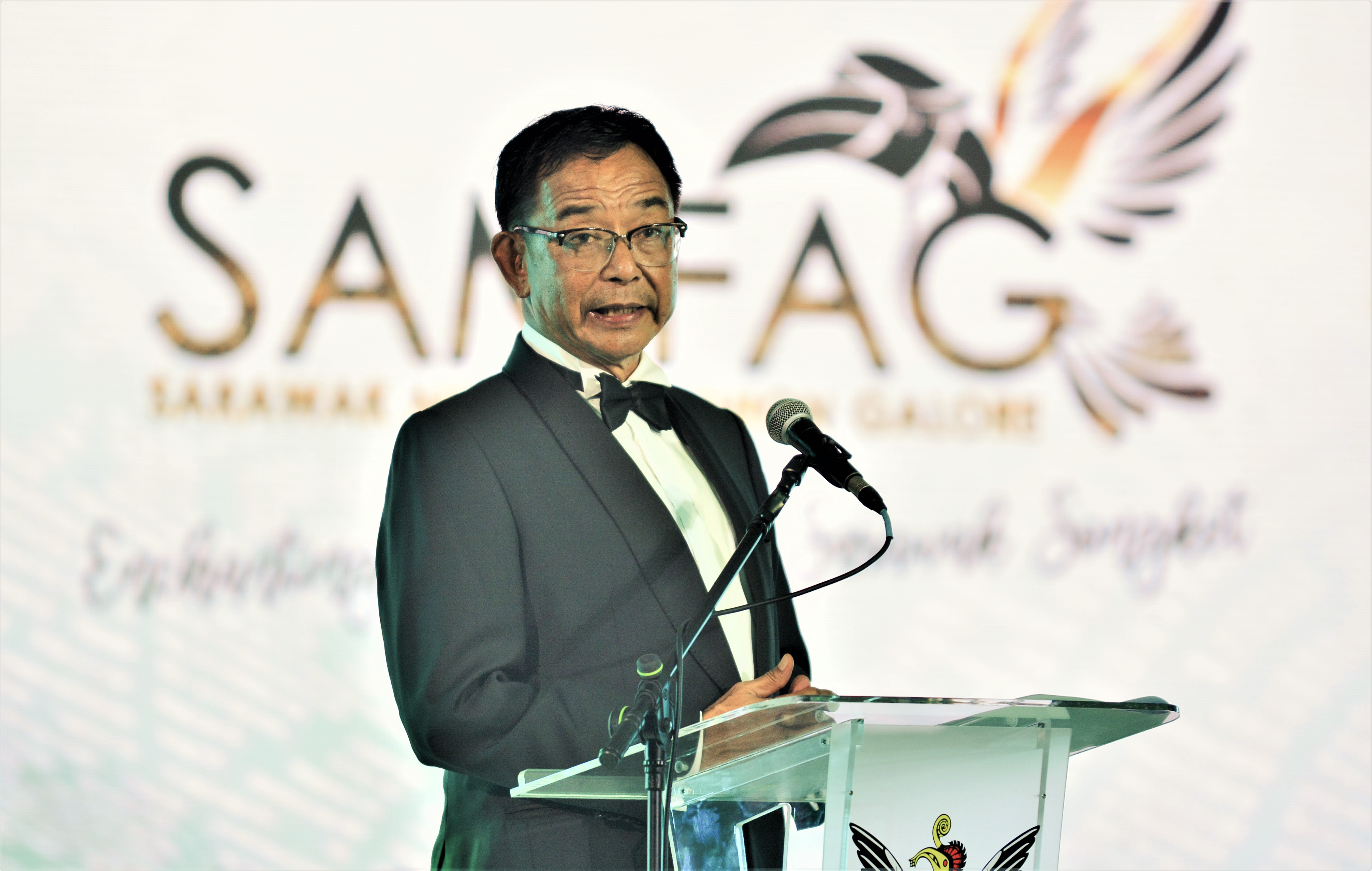 Ministry to study setting up of secretariat

KUCHING: The Ministry of Tourism, Arts and Culture (Motac), in collaboration with the Malaysian Association of Arts and Culture Activists Kuching (Macpa), will study and evaluate the establishment of an Intangible Cultural Heritage (ICH) secretariat here.

Motac Minister Datuk Abdul Karim Rahman Hamzah said the establishment of this new body is aimed at proposing artistic and cultural heritage activities systematically and promoting the legacy of cultural arts at regional and global levels.

He said a dossier of nominations of cultural arts heritage elements would be created in order to gain international recognition under the United Nations Educational, Scientific and Cultural Organisation (Unesco) 2003 Convention.

He said this when speaking at the inaugural Sarawak Music & Fashion Galore (Samfag) 2020 at Riverside Majestic Hotel here on Saturday night (Dec 5).

He said these programmes would open the eyes of the world towards the uniqueness of Sarawak, not only known as the ‘Land of the Hornbills’ but for its richness in culture and arts.

Abdul Karim said that with integrated and systematic efforts, in line with the Unesco benchmarks, he is optimistic that Sarawak’s cultural arts heritage would be elevated and known not only nationally but on the global platform as well — thereby boosting the state’s tourism sector.

“The quality of cultural arts heritage cannot be achieved without systematic conservation to maintain its existence in the community.

“To achieve this, inventory, including documentation in the form of scientific archives, audio and visual, has to be implemented for the community or ethnic group that supports such cultural heritage elements,” he said.

He said training according to Unesco’s methodology needs to be applied in the society, adding that four modules of capacity building had been structured by the Unesco 2003 Secretariat, headquartered in Paris.

“With Macpa’s collaboration, Motac will study the implementation of workshops to educate the community towards documentation and inventory of heritage elements according to the Unesco framework,” he said.

Abdul Karim said the modules which would be focused on are the implementation of the 2003 Convention at the national-level, community-based inventory of ICH, collaboration of safeguarding measures, and collaboration of nomination to the list of ICH.