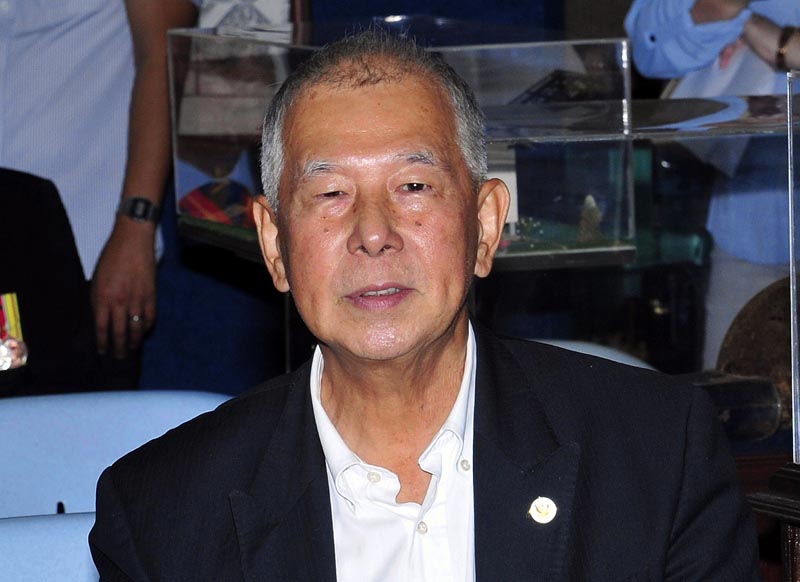 MPs free to vote according to conscience

KUCHING: Exemptions under the anti-hop law will allow MPs leeway to vote for what they believe is right for the community they represent and for the country.

They will thus not be forced by law to blindly follow their parties’ wishes without their own thoughts or question, he said.

“SUPP would like to record our sincere appreciation and gratitude to all who were involved in preparing the constitution amendment bill, especially Minister in the Prime Minister Department (Law and Parliament) Datuk Seri Dr Wan Junaidi Tuanku Jaafar and his magnificent team. Congratulations for a job well done,” he said.

According to Ting most, if not, all the right thinking Malaysians, are of the opinion that the recently passed anti hopping law is long overdue.

“Thus, SUPP is pleased and welcomes the passing of the anti-hopping law which involved amending the Federal Constitution to include anti-hopping provisions,” he said in a statement.

Hailing its enactment as a big win for democracy Ting, who is Piasau assemblyman, said July 28, 2022 will be remembered as a historic day for the country.

“The people ‘s trust and confidence in voting for their candidates at the elections, be it Parliamentary or State elections, will now be better safeguarded and not lightly be betrayed,” he said.

“The unhealthy and pathetic ‘frog culture’, be it intelligent or otherwise, will be put to a stop.”

In his statement Ting also paid tribute to Wan Junaidi for successfully introducing milestone amendments to the Federal Constitution Article 1(2) and Article 160(2) last year to restore equal status of Sarawak and Sabah by redefining the Federation of Malaysia to be based on the Malaysia Agreement 1963 and the Inter-Governmental Committee (IGC) Report.

“With the above mentioned two important amendments, we, as Sarawakians, are indeed truly very proud of Wan Junaidi for his amazing achievements because he is also Anak Sarawak.

“Lastly, we are all hoping to see this anti-hopping law come into force by early September ,” he said.