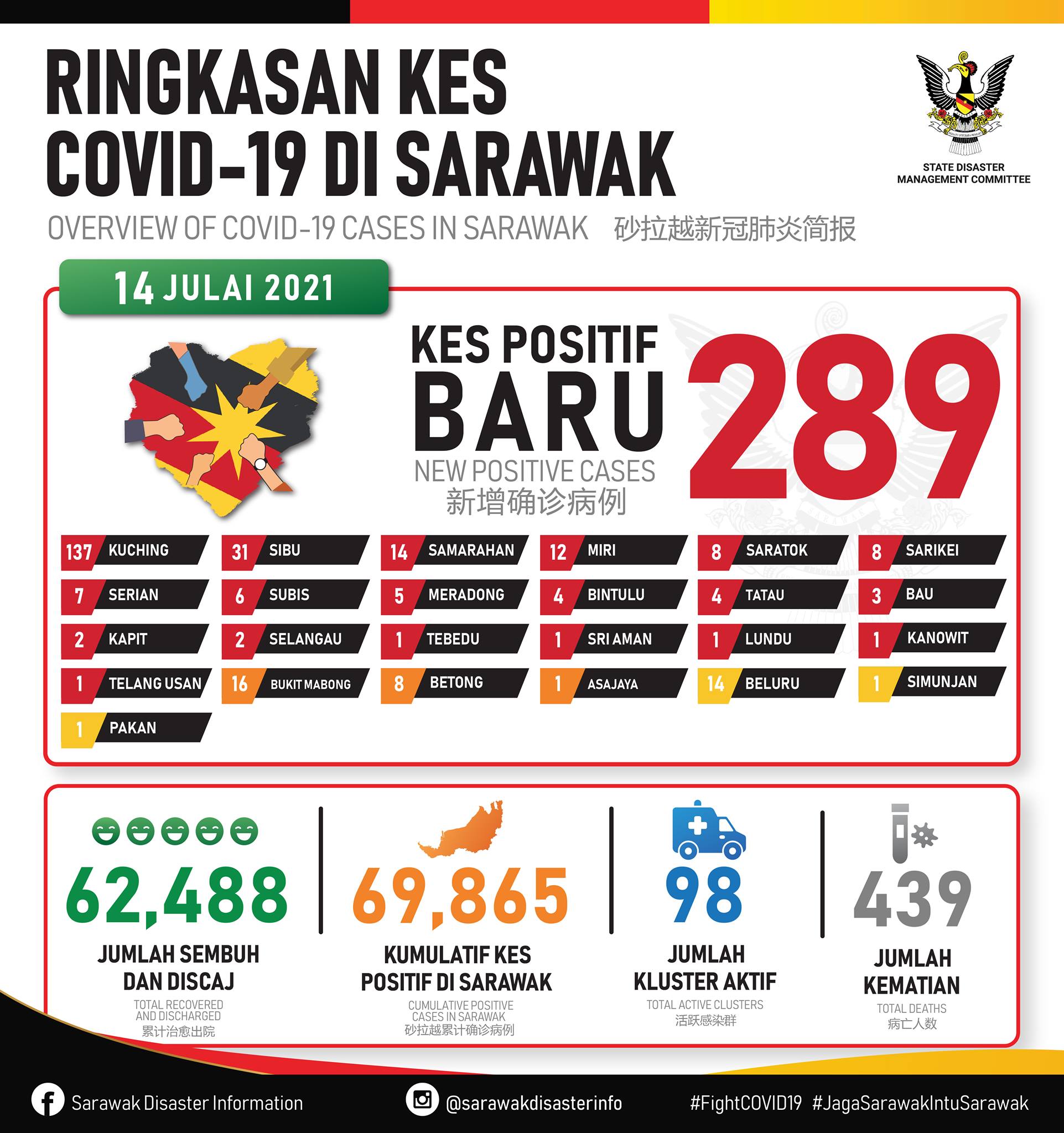 KUCHING: Sarawak recorded 289 new Covid-19 cases on Wednesday (July 14) although cases are on the decline.

Six cases involved immigration detainees in Kuching and one in Simunjan from Ops Benteng.

Eight cases were reported in Saratok, Sarikei and Betong; seven in Serian; six in Subis; five in Meradong; four each in Bintulu and Tatau; three in Bau as well as two each in Kapit and Selangau.

The death toll is now 439 after four fatalities were recorded on Wednesday.

The 436th death was a 71-year-old local man from Serian District. He was confirmed positive on July 12 and had high blood pressure.

The 437th death was a 55-year-old local woman from Kapit District, confirmed positive on June 30.

She passed away at Kapit Hospital, and had high blood pressure, asthma and heart disease.

The 438th death was an 84-year-old local man from Song District, confirmed positive on June 30.

He passed away at Kapit Hospital and had  high blood pressure, dyslipidemia and stroke.

The 439th death was a 47-year-old local man from Serian, who was confirmed positive on June 26.

He passed away at Sarawak General Hospital (SGH) and had high blood pressure, diabetes, dyslipidemia, gout, heart disease as well as kidney disease.

On a brighter note, SDMC said there were 1,917 new recoveries at hospitals and low-risk treatment centres (PKRCs) statewide.

There are 6,777 individuals still undergoing treatment  at PKRCs and isolation wards statewide. 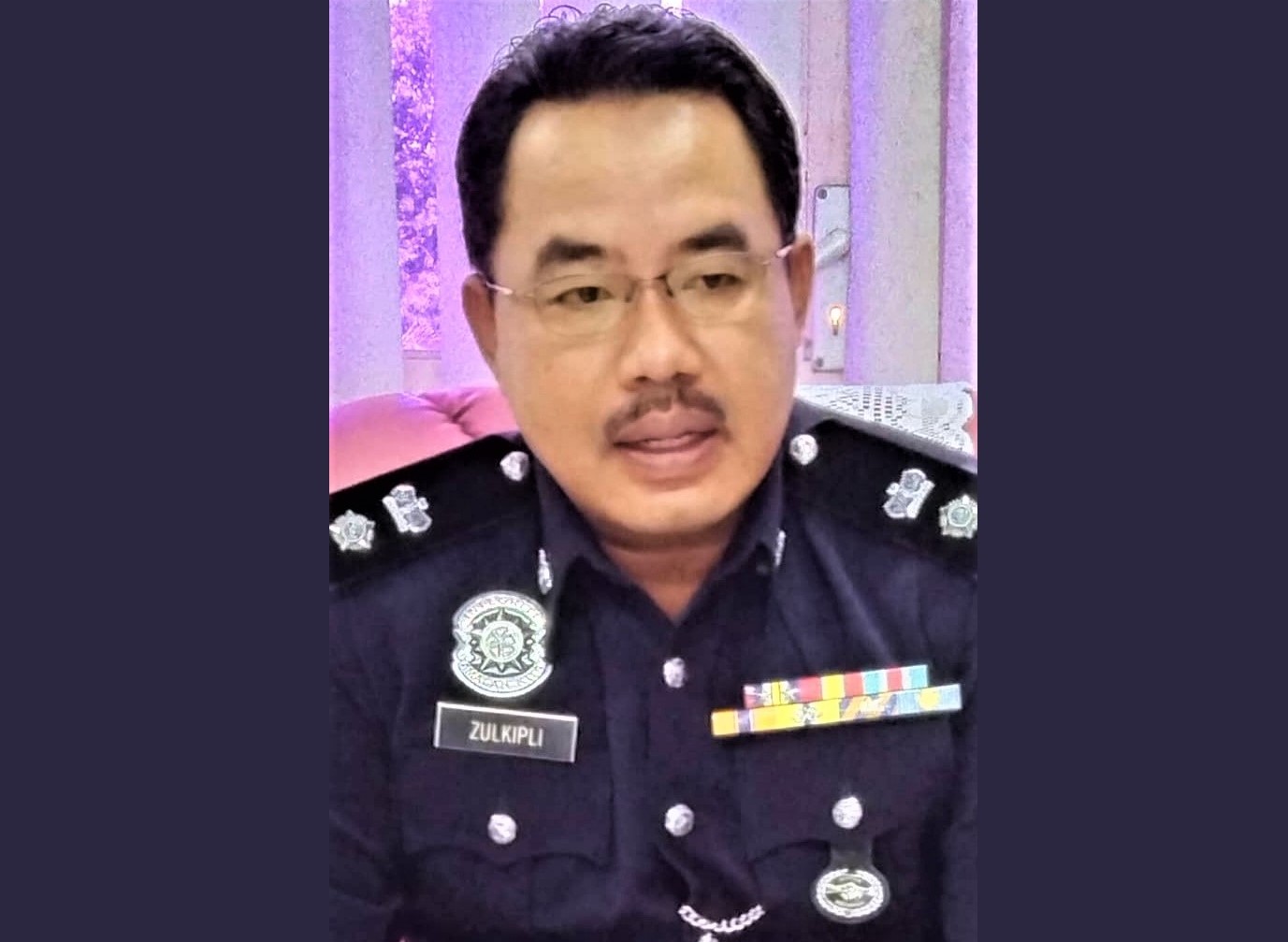 Woman scammed of over RM5k